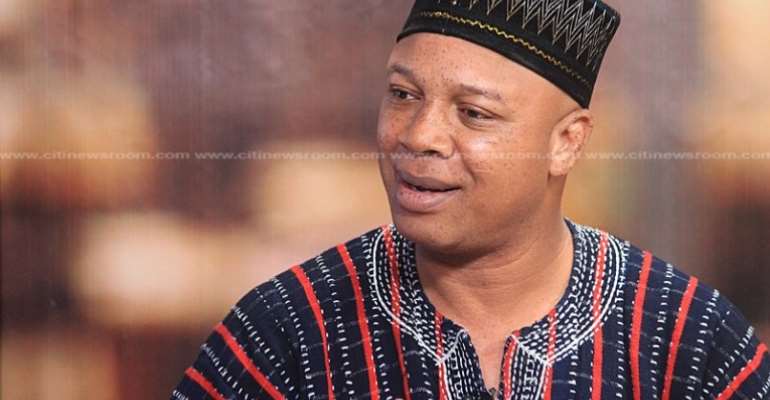 The Ranking Member of Parliament's Mines and Energy Committee, Adam Mutawakilu is demanding the immediate dismissal and prosecution of Minister for Environment, Science and Technology, Prof. Kwabena Frimpong-Boateng under whose watch 100s of excavators went missing.

It emerged yesterday [Wednesday] that the Minister was no more the Chairman of the Inter-Ministerial Committee against Illegal mining after the recent missing excavators’ saga.

That position has been taken over by Lands and Natural Minister, Kwaku Asomah Cheremeh.

The Minority is however not pleased.

Adam Mutawakilu said Prof. Frimpong-Boateng must not be allowed to continue as a Minister.

“Frimpong-Boateng must be dismissed and prosecution must begin so that it will serve as a deterrent to others,” the MP said.

Lands Minister causes arrest of one person for 'stealing' excavators

The Minister for Lands and Natural Resources, Kwaku Asomah Cheremeh on Tuesday ordered the arrest of one person who allegedly stole excavators parked at the Aviation Lands in Adentan.

The Minister, who is now in charge of the excavators seized in the fight against galamsey went to the site to take inventory of the number of excavators.

He spoke to Citi News' Umaru Sanda before taking inventory.

“…I had a distress call that four of the excavators are being hauled from the pool so I drove here and lo and behold when I got here they had already gone. And I met a gentleman whom I quizzed and then he said that he was here when three gentlemen appeared before him purporting to act on the instructions of Professor Frimpong Boateng that four of the excavators should be released to somebody. So I asked why did he do that…I held him and took him to the Madina Police station.”

“In fact, a lot of people were coming here because I had come with the sirene and that attracted most people within the vicinity to come here and later I realised that if I do not save his life the people were coming to beat him because this is state property. So I quickly drove him to the Police station for the Police to take care of him. He claims to be a security guy but I had my doubts and that is why I handed him over to the Police.”

Currently, the suspended Central Regional Vice-Chairman of the New Patriotic Party (NPP), Horace Ekow Ewusi and six others are being investigated over the disappearance of about 500 excavators seized during the fight against illegal mining.

Small scale mining groups have also pushed for investigations into missing gold and ammunition seized during the same period.