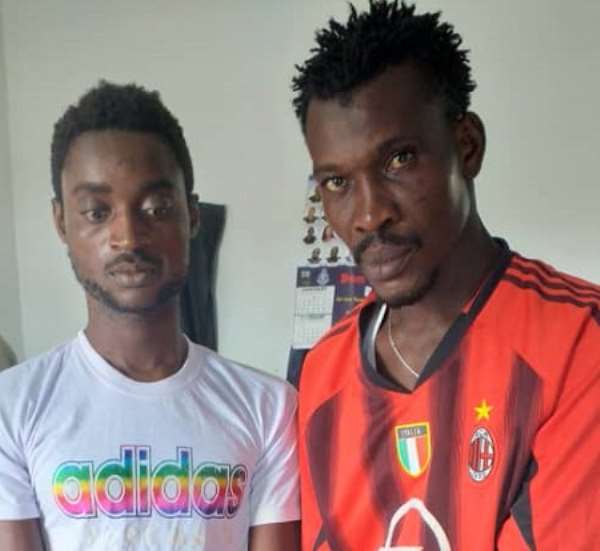 A swoop by the Drug Law Enforcement Unit of the Ghana Police in Sunyani has led to the arrest of four suspected drug barons at their hideouts in Sunyani municipality.

They were arrested on Tuesday dawn upon intelligence gathering by the unit.

Briefing DAILY GUIDE on the operation, the Bono Regional Crime Officer, Chief Superintendent Nana Kwaku Duah, said they carried out the swoop because the activities of drug barons and their agents were promoting violent crimes in the municipality and needed to be flushed out.

According to him, upon intelligence gathering, Detective Chief Inspector Adams Yahaya led a team to arrest them. He explained that Ernest Adu Yeboah, who claimed to be a farmer, was at Sunyani Area Four when he was arrested.

A search conducted in his room revealed a black polythene bag containing 155 cement paper wraps and another quantity of dried leaves also in another black polythene both believed to be cannabis. He admitted ownership of the items and was, therefore, arrested.

The team went ahead to arrest Emmanuel Ofosu in a metal fabrication shop at Sunyani New Town where he sleeps. A search in the shop revealed 43 cement paper wraps suspected to be Indian hemp concealed in a tool box. He also admitted ownership of it but explained they were given to him by Abass Musah on March 23, 2020 to be retailed for him at a popular wee base called Akokra Kojo. 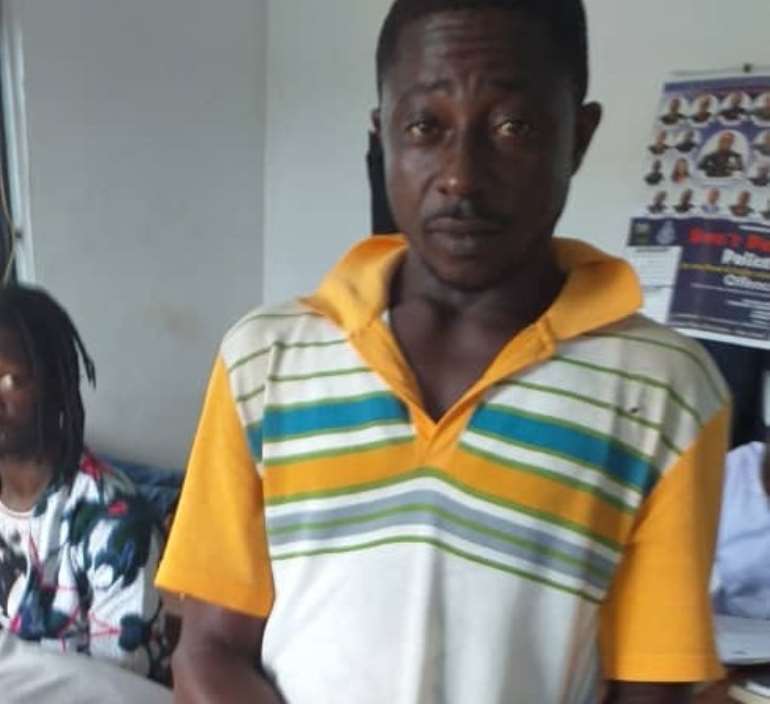 He led the team to the house of Abass where he was arrested. Abass, who originally told the police he deals in shoes later, admitted giving the exhibits to Emmanuel Ofosu.

The team proceeded to Penkwasi and arrested Iddrisu Abass. When his room was searched, 91 cement paper wraps containing dried leaves were found. Another black polythene bag which contained a quantity of dried leaves was also found.

In the same room, three brown cellotaped compressed slabs of dried leaves concealed in a three-in-one sofa with sofa cloth were retrieved.

The police explained that all these three barons have agents at Akokra Kojo, an underground sewage tunnel in Sunyani, where the illicit drug trade goes on. 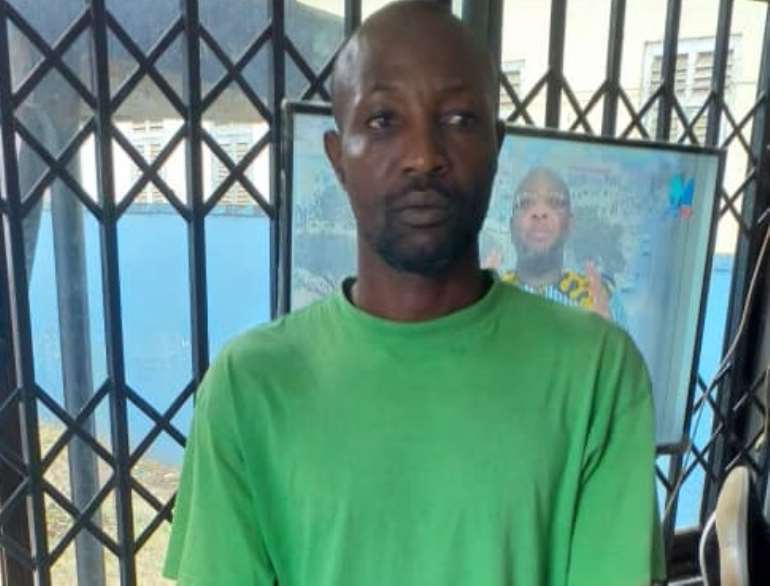 Chief Superintendent Nana Kwaku Duah said they had been charged with possession of narcotic drugs without lawful authority contrary to section 2(1) of Narcotic Control Enforcement and Sanction Law, PNDC L 236 and arraigned.

He appealed to the members of the public in the Bono Region in particular to volunteer information that would lead to the arrest of more of such people, promising that their identities would never be revealed by the police.