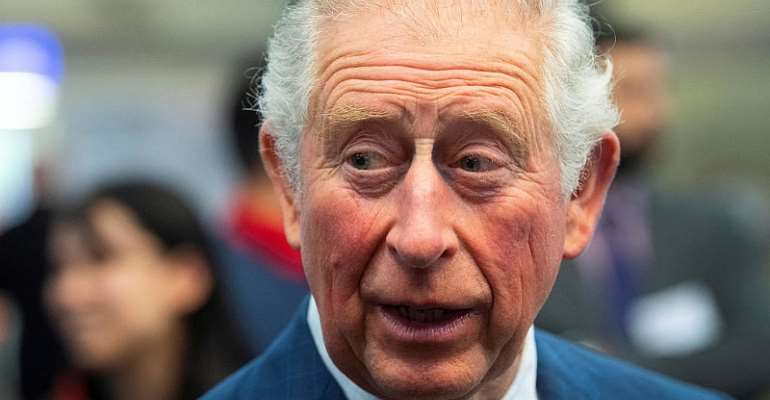 The UK's junior health minister says that heir-to-the-throne Prince Charles, who was diagnosed with coronavirus on Tuesday, did not jump the queue for a test because his symptoms and condition met the criteria.

The 71-year-old prince tested positive for coronavirus earlier this week but is reportedly in good health and is self-isolating at his residence in Scotland with mild symptoms, along with his wife Camilla, who tested negative.

When asked why the heir to the British throne had a test while millions of frontline health workers have not, Britain's junior health minister, Edward Argar, said: "My understanding is that his symptoms, his condition, met that criteria... The Prince of Wales didn't jump the queue."

According to advice on the Scotland's National Health Service website, most people with symptoms of the virus are instructed to stay at home and will not be tested.

"Generally, you'll only be tested for COVID-19 if you have a serious illness that requires admission to hospital," the advice says.

Scotland's Chief Medical officer said there were clinical reasons as to why the royals were tested, and a royal source said that Charles had a test because of his age and medical history, while declining to give further details.

However, on social media there was some criticism of the decision to test the royals when others had been denied testing because of a shortage.

"We wish him well, but this is a national crisis in which we all have a stake and in which we all risk losing loved ones," campaign group Republic, which wants to abolish the monarchy, said on Twitter. "Now is the time for equal access to medicine. No exceptions."

Charles is not thought to have seen his mother, Queen Elizabeth II, since he might have become infectious with the virus. She is at her Windsor Castle residence to the west of London with her husband, 98-year-old Prince Philip.

Buckingham Palace said the queen was in good health and British newspapers have carried pictures of the monarch holding a phone as she held her weekly audience with Prime Minister Boris Johnson remotely on Wednesday.