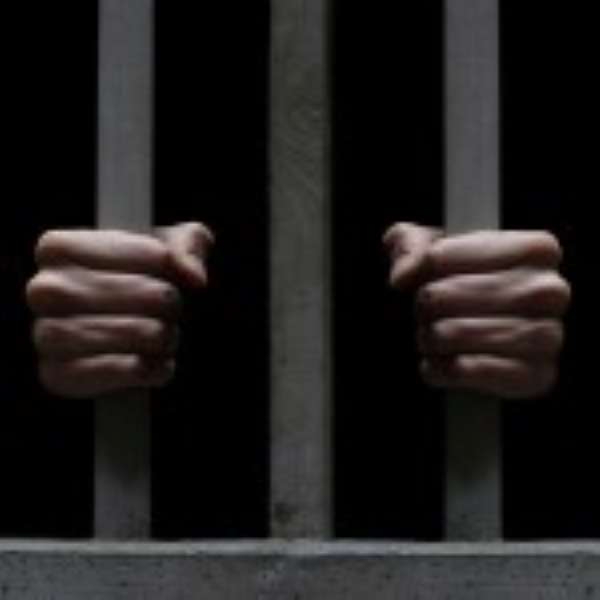 Ethiopia has granted 4,011 prisoners a presidential amnesty as part of measures to curb the spread of the Coronavirus in the country.

Those released are said to be people who were charged with minor crimes and serving sentences up to 3 years of imprisonment.

The President of Ethiopia Her Excellency Sahle Work Zewde said that would help ease overcrowding in the country's prisons.

Article 71 Clause 7 of the Ethiopian Constitution grants the president the power to pardon convicted individuals an amnesty.

The President wrote in a twit "I have in accordance with Article 71 Clause of our Constitution, granted pardon to 4,011 prisoners convicted of minor crimes serving a sentence up to 3 years and to those about to released".

But some citizens of the country have urged the government to release other prisoners convicted of political crimes to help Ethiopia battle the global pandemic Coronavirus.

One netizen twitted "How about over 30,000 political prisoners who still haven't been charged with anything and are suffering in overcrowded prisons all over the country?".

Some political pundits in Ethiopia are believed to be held in the country's prisons due to the political unrest last year which claimed 67 lives.