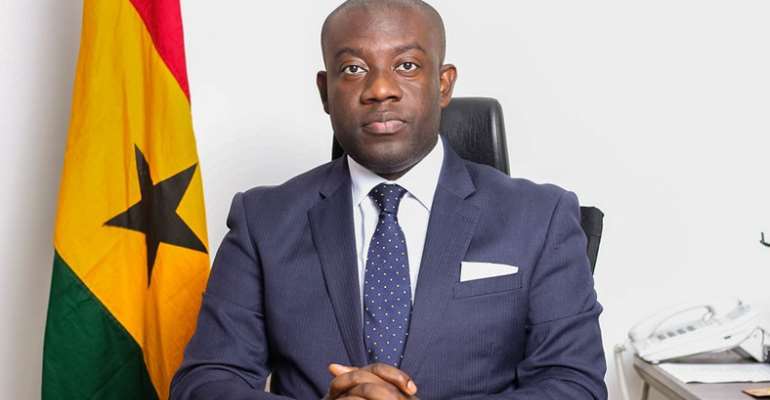 The Minister for Information, Kojo Oppong Nkrumah has given indications that the government may announce restrictions in some parts of Ghana as part of additional measures to stop the spread of the novel Coronavirus in the country.

He said the restriction or other new precautionary measures government may adopt will be aimed at curbing a community spread of the disease.

The Minister in a Citi News interview said the government has taken a number of proactive steps in dealing with COVID-19 and the passage of the Imposition of Restrictions law will give the government room to step up its measures.

“So far, every step of the way, the government has been very proactive with coming up with measures to contain the situation. Those final rafts of measures now that the law has been put in place may include some restrictions in some part of the country but whatever will be done will be with the objective of ensuring that we totally negate the potential for community spread,” he said.

Ghana has so far recorded 68 cases of COVID-19 including three deaths.

38 of the confirmed positive cases, which forms a majority, was detected among some persons who were mandatorily quarantined by the government after arriving in the country hours to the closure of the country's air, sea and land ports.

The other 30 confirmed cases were confirmed in the general population in the Greater Accra and Ashanti Regions.

The Ghana Health Service has indicated that the majority of the confirmed cases are Ghanaians, most of whom imported the virus from other parts of the world.

The government has emphasized its determination to ensure that there are no cases of local transmission of the virus in the country.