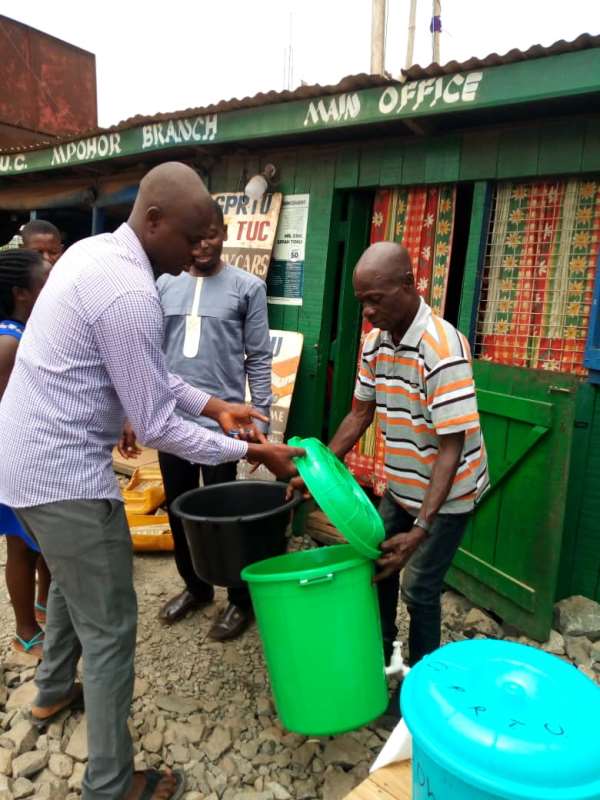 Before the Ministry of Local Government and Rural Development came out with a directive for the MMDAs to form Public Health Emergency Committee (PHEC) to deal with the pandemic, the District Chief Executive, Hon. Ignatius Asaah Mensah and the District Coordinating Director, Mr Evans Mark Andoh, had already formed a similar task force.

This task force was formed after an emergency meeting of Heads of Departments in the conference hall of the Mpohor District Assembly on 16th March 2020.

That is, immediately after President Nana Addo's first address to the nation on the pandemic on 15th March 2020, Hon. Ignatius Asaah Mensah, the Mpohor DCE, saw the need to convene an emergency meeting of all heads of departments in the district to discuss how the district could enforce the President's directive.

The COVID 19 Response Team that the District Chief Executive and his District Coordinating Director formed provided a platform for other departments in the district like the Ghana Education Service, Information Services Department, National Commission of Civic Education, Environmental and Sanitary Health and NADMO to join the District Health Directorate in the fight against the spread of the pandemic. As a technical team, the Mpohor COVID 19 Response Team, which has been transformed into the PHEC, came out with an action plan for the district.

The implementation of the action plan of the PHEC by the District Assembly has resulted in the provision of pick up with horns for public sensitisation. With jingles in both English and the Twi Languages, this pick up has been moving about to educate the public on how to protect themselves against infection. The District Assembly has also provided Veronica buckets for some government departments and agencies that had not procured them since the outbreak.

While arrangements are made to procure sufficient Veronica buckets for the markets in the district, the Ghana Private Road Transport Union (GPRTU) has already been provided with Veronica buckets by the District Assembly.

For the Mpohor District Health Directorate, the District Assembly has provided them with hand gloves, nose masks, and hand sanitizers since they are leading the fight against the spread of the COVID 19.

Aside from all these, the District Assembly has also created a platform for the sensitisation team of the District Public Health Emergency Committee with Unity FM, a community-based radio station, to educate the people on preventive measures.

In all these, the Mpohor District Police Command has been part of the meetings and sensitisation of the public. Whenever the members of the sensitization team come across a breach of protocol as directed by the president, especially with respect to social distance, they call on the police representative on the team to handle. Anytime they went for door to door sensitisation, the police representative observed from a distance and encouraged them to report any law enforcement issue to him. 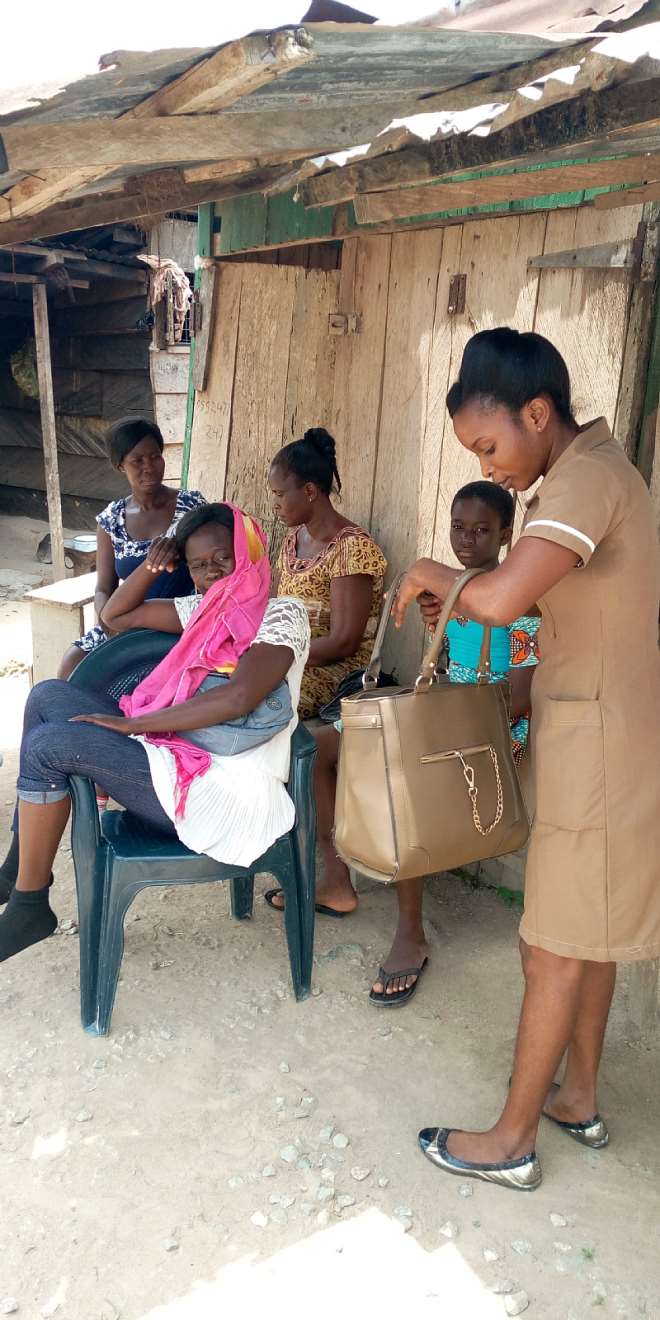 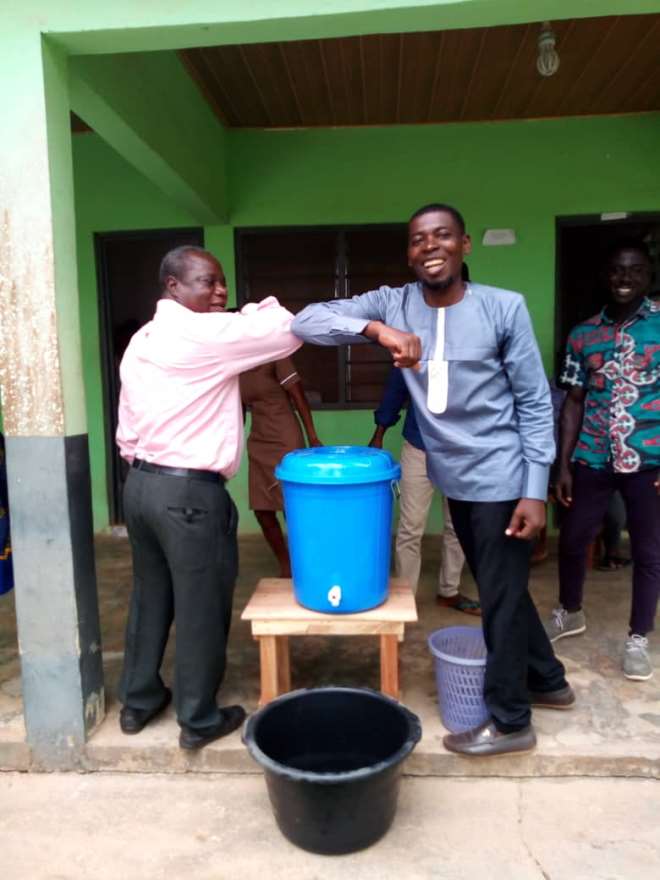 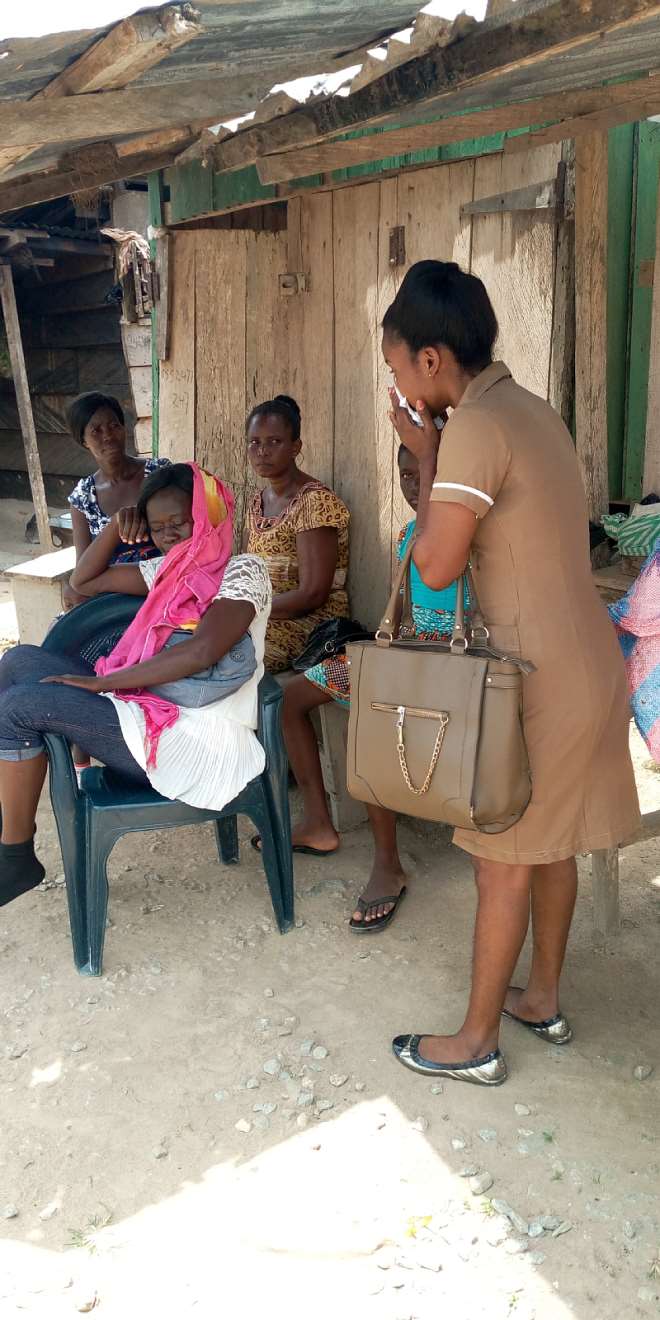