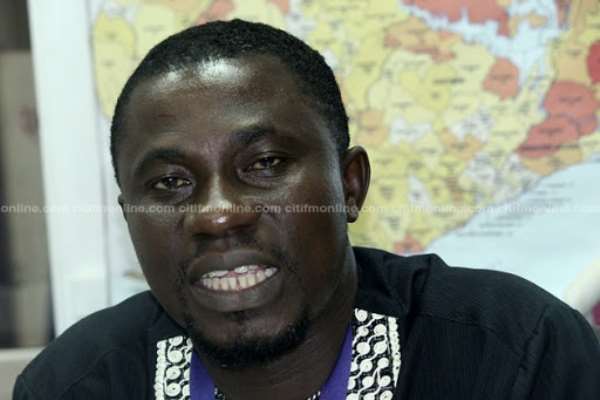 The Member of Parliament for Ashaiman, Ernest Norgbey is draggging the Electoral Commission (EC) to court over its refusal to provide him with information relating to the procurement of a new biometric management system.

Among other things, the MP wanted to know the processes the Commission adopted prior to contracting the services of Dr. Ofori-Adjei, IT Consultant and Mr. A. Akrofi, Procurement Consultant; and whether the said procurements were done in accordance with Part 6 of the Public Procurement Act.

Mr. Norgbey is one of the people who have criticised the EC’s attempt to procure a new voter management system which the consultants recommended.

The contract for the new system has reportedly been awarded to a firm called Thales DIS.

According to the lawsuit sighted by Citi News, Mr. Norgbey is seeking a declaration that the “refusal, failure or neglect of the [EC] to furnish the applicant with information on the matters specified” is a violation of his rights to information.

He also insists that the refusal of the EC to grant his request is “a violation, a continuing violation and a threatened violation” of his right to information.

Mr. Norgbey had based his requests to the EC in accordance with the Right to Information Law.

The EC, however, denied the request arguing that the fees and charges applicable for the said information is yet to be determined in accordance with the law.

The EC in rejecting the request said, “an applicant seeking to access information under this Act [Right to Information] shall pay the fee or charge approved by Parliament in accordance with the Fees and Charges (Miscellaneous Provisions) Act, 2009 (Act 793)”.

But Mr. Norgbey, in turn, argued that his right to information following the request can’t be put on hold because of the “failure or neglect of Parliament to specify the fees payable upon request to access information under the Right to Information Act 2019 (Act 989).”

The MP also said he will not be held back by the “failure or neglect of the government to operationalize or put in place the institutional mechanisms for citizen access to information under the Right to Information Act 2019 (Act 989).”

Additional information requested from the EC includes “a copy of the award letter from the EC to Thales DIS in respect of the contract for the acquisition of hardware component of the new voter management system.”