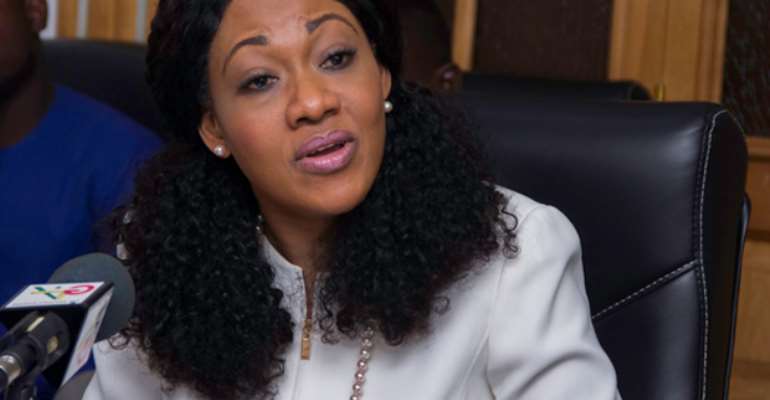 Some 15 political parties have been invited by the Electoral Commission (EC) to attend an Interparty Advisory Committee (IPAC) meeting on the compilation of the new electoral register Wednesday.

In a correspondence to the parties, EC indicated that there would be two separate IPAC meetings to be held today with the political parties divided into two groups.

The letter signed by the Deputy Chairman in charge of Corporate Affairs, Dr Bossman Eric Asare said the first group, which consists of NPP, NDC, CPP, PPP, PNC, LPG, GCPP, and GUM, would be held in the morning at 10 am.

The Group B category comprising EGLE, UFP, GFP, NDP, APC, UPP and PUP will have their turn in the afternoon at 2 pm.

It added that each of the political parties was expected to present one person for the meeting, explaining that the decision had come about due to the directive of the President for any social gathering not to exceed 25 people.

The legislative process towards a fresh voters' register commenced on Monday, March 17, 2020 as the EC asked Parliament to amend the relevant Constitutional Instrument (C.I.) 91 to reflect the changes in the proof of citizenship.

The first stage of the process was surmounted when the election management body asked Parliament to amend the germane C.I. to enable the national identification card and passport to be used as the only evidence of identification for a person who applies for registration as a voter.

The Majority Leader and Minister for Parliamentary Affairs, Osei Kyei-Mensah-Bonsu, laid the document before the House on behalf of the EC thus triggering the next stage of the legislative process.