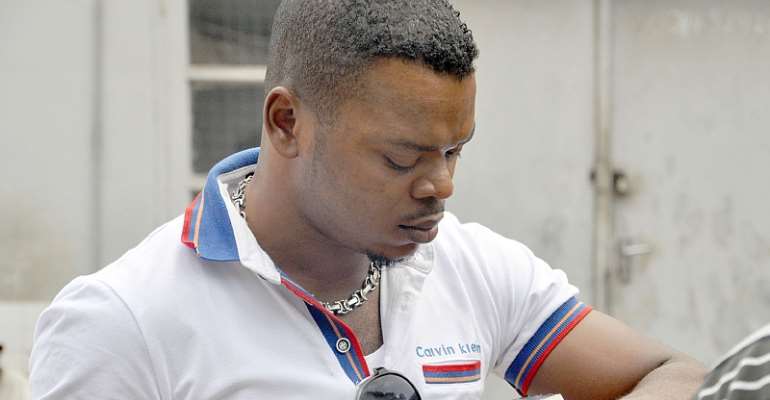 Bishop Obinim is one of the most famous “One-man Church” pastors in Ghana. However, most of these pastors who at times double as prophets are false men of God.

They are mostly charlatans who play on the intelligence of their hearers and congregation to dupe them. They often claim to possess power to perform miracles to better the circumstances of those who contact them for help. They claim to have power to know the secret worries of those who approach them and again, have solutions to their problems.

Bishop Obinim has been exposed as one of those pastors who although are fake, they claim to have the hands of God on them. He has been exposed by Kennedy with abundance of credible evidence to prove how a false pastor he is. He is a fraudster, a womaniser, and a criminal with shameless audacity to threaten the lives of anyone that he swindles but decides to expose him.

His cup is not only full to the brim, but has started overflowing. With his brainwashed junior pastors who are clearly accomplices, he dared Kennedy Agyapong to provide evidence implicating him as a false pastor and a criminal.

Kennedy has subsequently provided some of the evidence he has against Obinim for being fake.

Watch the video below for what Kennedy has to reveal about Obinim. It is a three-hour recorded video on the TV programme the SEAT. There is no escape route for Obinim; he is now tightly caught in the spider's web. Kennedy is the second interviewee on the programme.

Prophet Badu Kobi is another loudmouth but bogus man of God in Ghana who is on Kennedy's radar.

Let all discerning Ghanaians join hands with Kennedy to rid Ghana of false men of God who do not only dupe their church members but make their members lazy to expect miracles to solve their problems all of the time.