Tokyo Olympics postponed for a year due to coronavirus 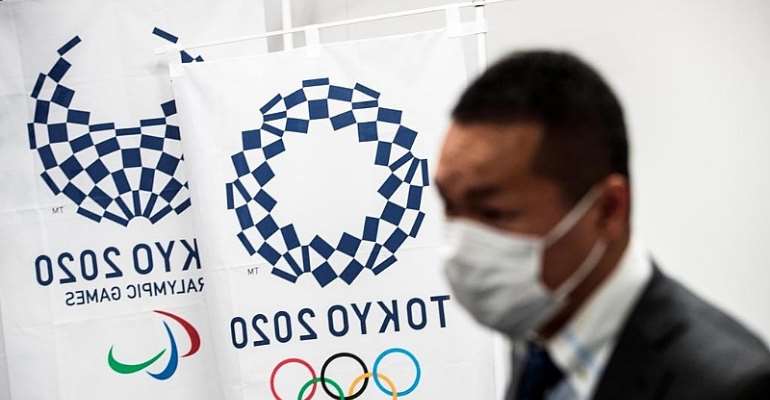 Organisers of the 2020 Tokyo Olympics on Tuesday bowed to the grizly reality of the coronavirus and postponed the event for a year.

Pressure had been increasing on the International Olympic Committee (IOC) and the Japanese government to delay the games scheduled between 24 July and 9 August as the worldwide death toll from the pandemic rose.

The decision to postpone came following a telephone call between the Japanese prime minister Shinzo Abe and the IOC chief Thomas Bach.

"I proposed to postpone for about a year and president Bach responded with 100 percent agreement," Abe told reporters. The delayed Olympics would be a testament to defeat of virus, Abe added.

No matter how both men attempt to garland the accord, there will be criticism over Bach's leaden-footed leadership and the relationship between the IOC and athletes globally.

Rethink
Even after countries had cancelled sports events, imposed lockdowns and restrictions on movements, Bach said on Sunday that a final decision over the staging of the games would be taken in a month.

The Canadian Olympic and Paralympic Committee on Monday refused to wait for the IOC. In an effective coup d'etat, it announced it would not send its athletes to the games even if they were staged.

With World Athletics and the American Olympic sports associations urging a 12 month delay after a survey of its athletes, postponement seemed inevitable.

Tokyo spending on the games amounts to 12 billion euros, according to its latest budget.

A postponement could cost an estimated 6 billion euros in short-term lost revenue before the outlay is recouped when they eventually go ahead.

It is not the first time Tokyo has seen unscheduled changes to the Games -- it was due to be the first Asian country to host the Olympics in 1940 before pulling out due to international pressure over its war with China.

‘Tweaa’ there is no power in the bible; it only contains his...
7 minutes ago