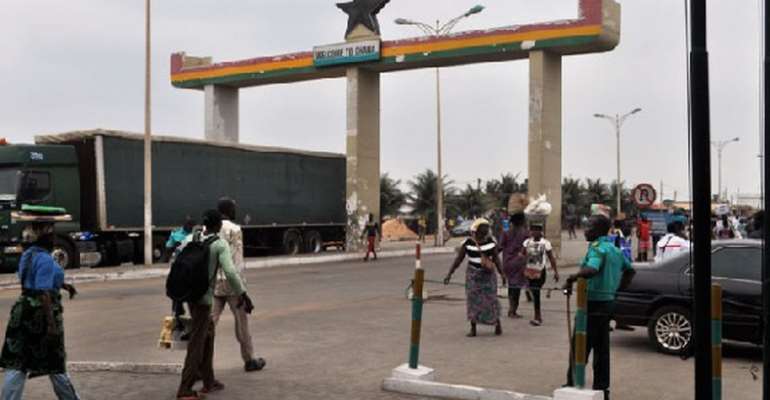 An American national is among over 20 persons that have been arrested for trying to illegally cross into Ghana from Togo.

This follows the closure of Ghana's air, land and sea borders on Sunday (March 22, 2020) as part of measures to curb the spread of Coronavirus in the country.

He said the American is suspected to have crossed over by colluding with some officials on March 22.

"It was noted that he (the American) had landed at the Lome airport (Togo) on the 20th of March from the USA... He was referred to the health officials and tested... which proved negative but he is under arrest and detention and is being sent into mandatory quarantine".

He said on March 23, seven Nigerians (3 males and four females) were arrested at the border for entering Ghana ilegally and they were sent back across the border to Togo.

Ghana has recorded 52 confirmed cases of the Coronavirus and two deaths.

Anti-gay bill : Tell foreign missions if they provoke us we'...
20 minutes ago