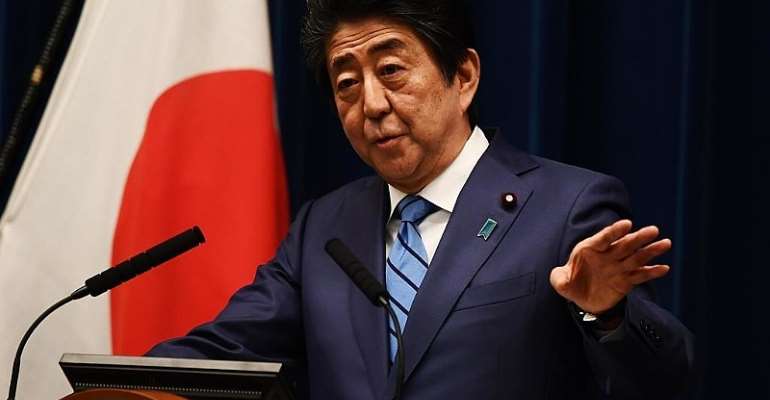 A formal postponement of the 2020 Tokyo Olympics appeared closer on Tuesday after it emerged that the Japanese prime minister was set to thrash out the future of the event with Japanese organisers and their counterparts in the International Olympic Committee (IOC).

Shinzo Abe was expected to include the Tokyo governor Yuriko Koike, organising committee chief Yoshiro Mori and the Olympics minister Seiko Hashimoto in his talks with the IOC boss Thomas Bach.

The mass telephone link-up comes a day after the Canadian Olympic Committee said it would not send its athletes to the games if they are held between 24 July and 9 August while the world fights the coronavirus pandemic.

The Canadian snub was followed on Monday night by the Australians. Last week the US track and field association as well as the swimming association called for the Tokyo games to be postponed for one year.

Their move followed a survey of 1,780 US athletes. Almost 70 per cent of them said they did not think the games could be fairly contested as scheduled.

"Our most important conclusion from this broad athlete response is that even if the current significant health concerns could be alleviated by late summer, the enormous disruptions to the training environment, doping controls and qualification process can't be overcome in a satisfactory manner," the United States Olympic and Paralympic Committee said.

On Tuesday, Hugh Robertson, the chairman of the British Olympic Association, told Sky Sports News: "If the virus continues as predicted by the government, I don't think there is any way we can send a team."

On Sunday, the IOC said it would decide the future of the games within four weeks. But that stance has been widely condemned for continuing the uncertainty for athletes.

Globalathlete, a group uniting more than 1,000 athletes in 62 countriues, has urged a delay of two years.

Rob Koehler, its director general, said: “What's holding this decision up? What are the issues? What are the consequences? Why is it so hard? Being more transparent on these things, people will understand.”

As the number of coronavirus cases started to mount, Abe and the IOC maintained a line that the games would not be affected.

Even after the World Health Organization declared a pandemic, there was no change of approach. However with more than 350,000 people worldwide testing positive for the disease and the death toll increasing daily, Abe conceded on Monday that a rethink was necessary.

Fuel price increases: Akufo-Addo, Bawumia callous about the ...
23 minutes ago

Cape Coast Airport will be constructed at all cost - Akufo-A...
23 minutes ago