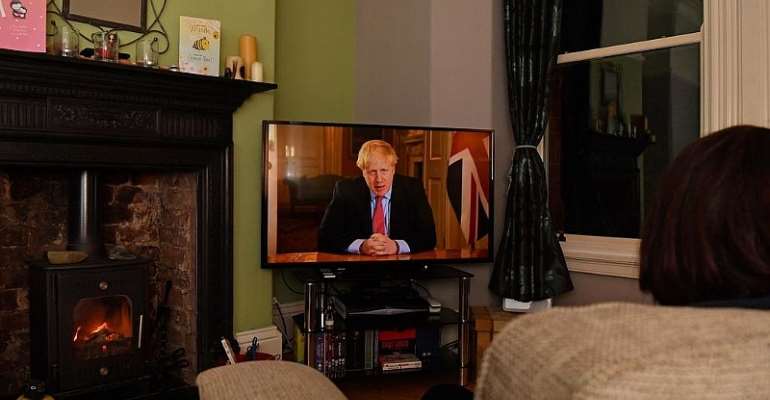 The UK is under lockdown today after Prime Minister Boris Johnson told the British people in a televised statement on Monday evening only to leave their homes for “very limited purposes”.

As in France, people will be allowed to leave their homes to buy food or for medical needs.

Johnson ordered the immediate closure of shops selling non-essential goods and announced a ban on public gatherings of more than 2 people.

Police and local authorities will have powers to disperse gatherings, including through fines.

People will be allowed to leave their homes to exercise but only alone or with household members. Gyms must close as well as all non-essential services such as hair salons. Petrol stations and post offices and banks will remain open. Parks are to remain open for exercise but could be closed if people do not follow physical distancing rules.

Police want more clarity
The police have received numerous calls from members of the public unsure about what they can and can't do. Police chiefs have asked the government to be more specific.

The lockdown is to last for at least 3 weeks, and the restrictions imposed will be under continuous review.

The new measures were introduced  amid fears people were disregarding the government's social distancing advice. At the weekend, crowds of people were seen at parks and on beaches and other public spaces in Britain.

Speaking from Downing Street, Mr Johnson said the country faced a "moment of national emergency", its biggest threat “for decades”.

Some 335 people have died after infection with the virus in the UK.