No Messing Around Buddies! 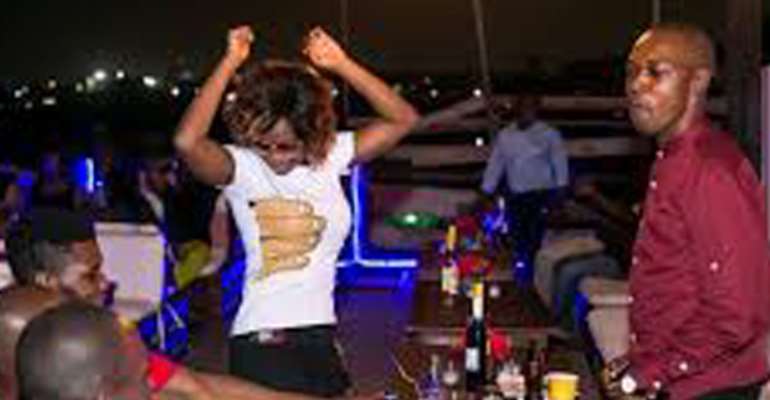 Some of us are hard at respecting constituted authority, especially when the big stick is not used.

President Akufo-Addo will be constrained to resort to sanctions should the misconduct of some youth continue as his counterparts in the UK and elsewhere have threatened to do should the best anti-Covid-19 practices be ignored.

The foolhardiness of some youth should not lead to the discomfort of others. This is simply unacceptable and should be stopped.

Those whose breaches compromise the war we are waging against the virus should be isolated and dealt with.

A few days ago, some young persons were engaged with impunity in a beach party in Accra as if for them the hue and cry is a mere much ado about nothing. Their activity caught the attention of many persons who put it out on social media.

Thankfully, such social activities at the beach have been suspended by the relevant tourist authority.

Some leaders of the many one-man churches in the country and a few mosques have also gone on that tangent by ignoring the ban of large gathering for the purpose of faith or social activities.

Only those who have limited knowledge of the two great faiths of Islam and Christianity will ignore such government fiats.

Those who ignore such fiats are set to aid the spread of the virus; their actions, therefore, not consistent with wisdom.

Some leaders outside Ghana have been constrained to be hard on their compatriots where appeals have failed to work.

We do not expect to hit a lockdown stage and to require the deployment of troops as others have done across Europe. This notwithstanding, those who intend defying constituted authorities should be dealt with accordingly since after all we are on uncharted waters.

In fact, we are in a state of belligerence with an invisible enemy. That is why we must gird our loins and fight this together.

There are a lot of lessons to be learnt from those who have managed to keep the pandemic at bay.

Let us all not brook nonsense from any quarter as we prosecute this war.

Disgruntled politicians too should understand that under such circumstances a united front is required. Hiding behind the pandemic to create parallel committees to, as it were, ostensibly confront the contagion presupposes a parallel government.

Let us remove our party T-shirts and confront Covid-19. That is what Ghanaians demand now.

The political language being used to win electoral sympathy which is what some are doing now is an insult to the people of this country. No messing around buddies because these are different times!