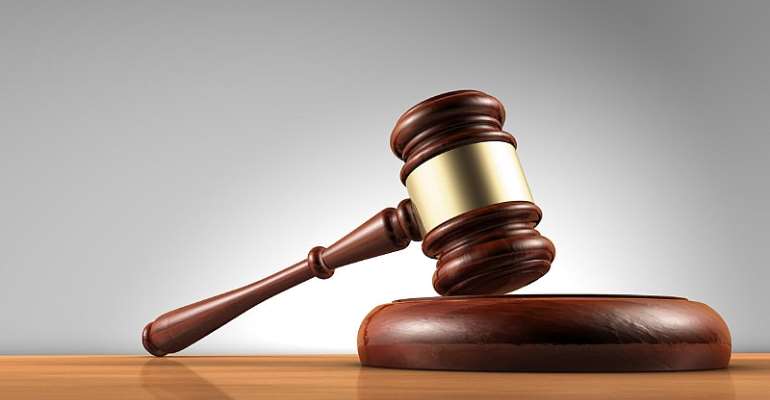 Another pastor has been put before the court in the Ashanti Region for holding church service in defiance of the president’s directive against such gatherings as part of efforts to stop the spread of COVID-19.

The pastor, who is the General Overseer of Truth to Heaven Ministry, Apostle Moses Daganu Ametepe and five of his Church members were arrested on Sunday for holding service at Dompoase-Aprabon in the Ashanti region.

During the court proceedings, the magistrate, Her Worship Rosemarie Afua Asante, asked the prosecution to amend the charge sheet to include the Restrictions of Imposition Bill which was recently passed by Parliament.

She subsequently granted the six persons bail to the tune of GHS10,000 with two sureties each.

Apostle Kofi Nkansah Sarkodie, who is the head pastor of Open Arms Ministries, was arrested last Wednesday with two of his members for holding service despite the ban but they were granted bail by the police.

A few days later, the police moved in to arrest the pastor against at his Church's premises at North Suntreso for holding a Church service on Sunday.

During the court proceedings, the prosecutor, Chief Supt. Kofi Blagodzi, indicated that the two were arrested for violating article 58 of the 1992 Constitution after they defied the directive of the President.

According to the prosecution, the accused persons said they were rather having a meeting to take a decision on the way forward for the Church and were not more than 25 persons at the time.

The prosecution further added that 23 other persons who were in the Church on Sunday, have absconded.

Their lawyer, John Brefo prayed the court to grant his clients bail.