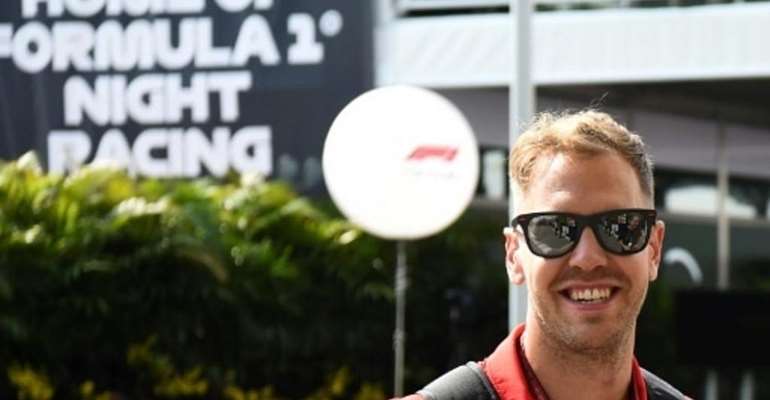 Formula 1 circuit organisers on Monday called off the Azerbaijan Grand Prix due to the spread of the coronavirus.

The race was due to take place on 7 June and signal the start of a Formula 1 season disrupted by the disease.

But it became the eighth event of the international tour to be affected.

"This comes as a direct result of the ongoing global Covid-19 pandemic and has been based entirely on the expert guidance provided to us by the relevant authorities," organisers Baku City Circuit said in a statement.

The 2020 season was due to begin on 15 March in Melbourne at the Australian Grand Prix. However that was cancelled at the last minute after a member of the McLaren team tested positive for the coronavirus.

Restart
The Bahrain race on 22 March had been scheduled to be run behind closed doors but that was eventually postponed.

"In coming to this conclusion, Baku City Circuit's primary concern throughout has been the health and well-being of the Azerbaijani people as well as all visiting F1 fans, staff and championship participants," the statement added.

F1 bosses say they plan to reconfigure the season to include races in Bahrain, Vietnam, China, Netherlands and Spain. However the Monaco race - throughout the streets of the city - is off the caldendar along with the Australian event.

The season, with Lewis Hamilton defending his drivers' title, is expected to begin on 14 June in Montreal at the Canadian Grand Prix. However even that looks unlikley after the Canadian Olympic and Paralympic Committee withdrew its athletes from the 2020 Olympic Games in Tokyo over fears for the health and safety of its athletes and the community.