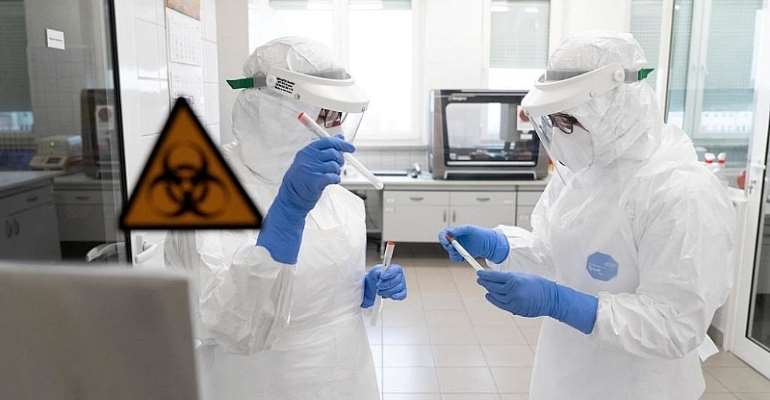 The government is to begin massive widespread testing for coronavirus to begin when the lockdown period ends, Health Minister Olivier Véran announced at the weekend.

After initially eschewing this policy, the government has now changed tack.

Why now?
Mathematical modeling conducted in China shows that at least 50% of contaminations are linked to patients who show few or no symptoms of illness and it seems likely that many people who are unaware they have the virus are spreading it.

A recent Chinese study, published in Science magazine, also found that at the beginning of the epidemic in Wuhan, 86 per cent of those infected were not detected and very possibly went on to contaminate others.

The approach in France at first was to test those who presented with symptoms and then isolate positive cases and all those traced to have been in contact with them. This failed to stem the transmission of the virus significantly.

As the numbers who feared they might have the virus grew, the policy changed but to reduce the strain in hospitals conducting tests, still only health workers and vulnerable patients were tested. People with coughs colds and fevers were asked to self-isolate in case they had the virus and might transmit it.

In contrast Taiwan, scarred by its experience of the SARS virus in 2003, prepared thousands of test kits and tested widely very early on in the epidemic - and Taiwan has relatively a very low incidence of coronavirus despite its proximity to the epicenter of the virus in Wuhan in China.

France is now racing to produce enough kits to be able to test massively once confinement ends – it will be vital to know who tests positive to Kovid-19 in case there is another wave.