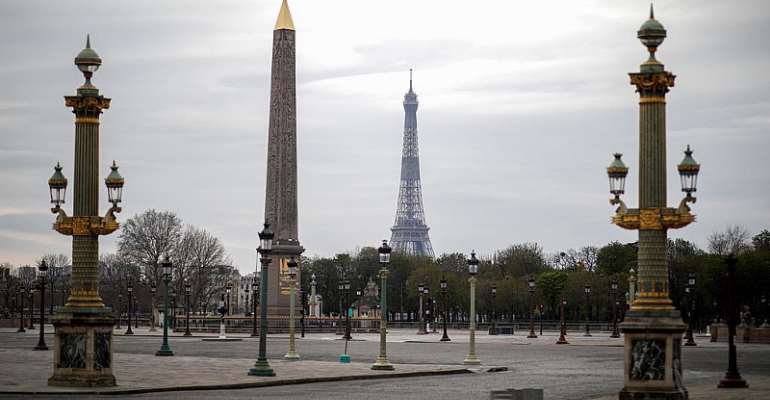 A total of 91,824 breaches of containment measures have been recorded by law enforcement agencies across France since the measures were introduced at noon on Tuesday, Alain Thirion, director-general for civil security and crisis management, has said.

On Sunday alone, 22,574 warnings were issued, he added, during a press briefing.

Since Tuesday, 1,738,907 checks have been carried out by law enforcement agencies in France in an attempt to enforce the containment measures used to combat the cepidemic.

France also counted a total of  674 deaths and  7,240 people hospitalized because of the coronavirus, according to Jerome Salomon, Director General of Health (DGS).

Salomon added that deaths were taking place across the entire country including towns and retirement villages too. Ehpad. Overnight Saturday to Sunday a further 112 more deaths were recorded.

French hospitals now have 1,746 serious cases in intensive care and more than 1,000 people have been hospitalized in the last 24 hours, he said at a press briefing.

Eight regions are affected, the latest being Occitania, in the southwest of the country.