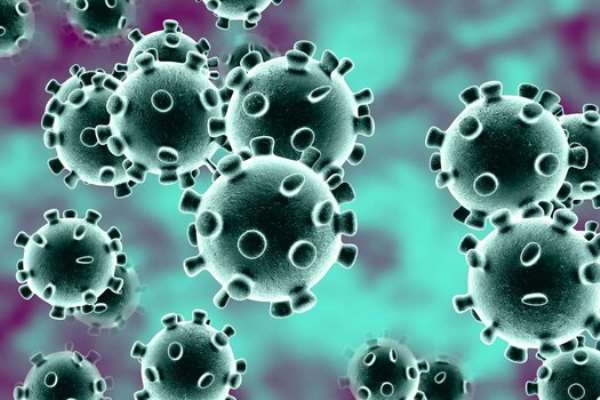 Prevention is better than cure, so says the wise adage.

The People’s Democratic League (PDL) is deeply concerned both by the alarming levels and severity of the deadly Corona Virus (COVID-19) that is sweeping across the world, debilitating so many people that clinics have run out of space. Media reports on the debilitating effect of the Corona virus on lives and economies of affected countries lay bare the challenges ahead for the Government of President Julius Maada Bio in Freetown.

Sierra Leone is yet to recover from the devastating effect of the Ebola virus. More so, it is the world’s poorest, as measured by the number of people living in extreme poverty and want. The country’s health sector is routinely battered by infectious diseases, such as malaria, cholera, Ebola and the threats of the new outbreak pandemic of Corona Virus that plagues whole peoples, whole nations and whole regions and raises alarms around the world.

Despite the fact that the PPRC (Political Parties Registration Commission) in Freetown has created barriers and preventing Sierra Leoneans from participating in the peace and development efforts in the country, we deem it necessary to throw our support to the government of President Maada Bio in preparing Sierra Leone for facing and overcoming the challenges posed by the Corona pandemic. This support is necessary as we find ourselves in a trying and challenging time.

The fight against societal issues such as pandemics and discrimination in national politics is something that needs unity and concerted efforts, to move Sierra Leone forward. Corona virus affects all peoples, no matter which political party, tribe, religion or region one belongs; and for us in Sierra Leone a strong bond is needed to address anything that discriminates individuals regardless of their tribe, religion or political belief. The fight against the Corona pandemic would be hampered in Sierra Leone by PPRC’s policy of hate, discrimination and usurpation of the constitutional rights and democratic freedoms of the Sierra Leonean people.

Our appeal is that the PPRC should do a noble service to the people of Sierra Leone by issuing out final certificates of political parties that have been gazetted since 2017 and prevented from exercising their constitutional rights of voting and be voted for in the 2018 elections. Hate and discrimination in the registration of political parties by all civilized standards constitute serious attack on the constitutional human rights and democratic freedoms of Sierra Leoneans, and by extend hinder progress and development in the country. It is a crime that all Sierra Leoneans should resist today and unite around our President in the fight against the Corona virus.

The President’s measures should unite all Sierra Leoneans. If we unite as one people, then we can overcome the challenges posed by the fast spreading Corona virus. The pandemic continues to be one of the most serious health concerns in the world. The People’s Democratic League is not patriotic if it abandons the Sierra Leone at this trying and challenging time. This is not a time to condemn, but to come together as a family and support our President’s measures to combat the spread of the Corona virus. This is the time all Sierra Leoneans should put our tribal and political differences and comply with the President’s directives, regulations and communication to combat the spread of the Corona virus.

While we condole with the loved ones that have departed with this pandemic in other countries, we send high hopes to those afflicted now that life can still be as normal as possible, if they receive regular treatment. Corona virus is a growing concern not only for one demographic. It chooses no region, poor or rich, and can affect any country if we do nothing. We can still prevent Corona virus. Let us unite behind President Julius Maada Bio’s anti-Corona measures.

Fighting the challenges of Corona virus through greater awareness and prevention should be a top priority because the rate of the spread of the deadly pandemic is fast across the world. We cannot afford to lose a single Sierra Leonean life. We condemn attempts by unscrupulous and evil-minded people, who are hell-bent on politicizing the pandemic, creating unnecessary panic amongst our people.

Health care is a basic human right which every human being should enjoy. It falls within life experiences to note how many illnesses can be prevented. We call on Sierra Leoneans to subscribe to one of PDL’s sloganeer that “a healthy nation is a wealthy nation”.

Through this statement, we urge all PDL members and supporters across the length and breadth of Sierra Leone and the diasporas to join efforts in the war against Corona virus, which seeks to leave behind tears, suffering, economic devastation and misery across the world. We appeal to all public and private institutions, trade unions, civil society bodies and academic associations, traditional leaders, among others, to nail their support behind government regulations and communications on preventing the Corona virus. We appeal to our religious leaders as well to further pray for the country.

Let us see the big picture!

Let us unite and save Sierra Leone from the Corona Virus!!