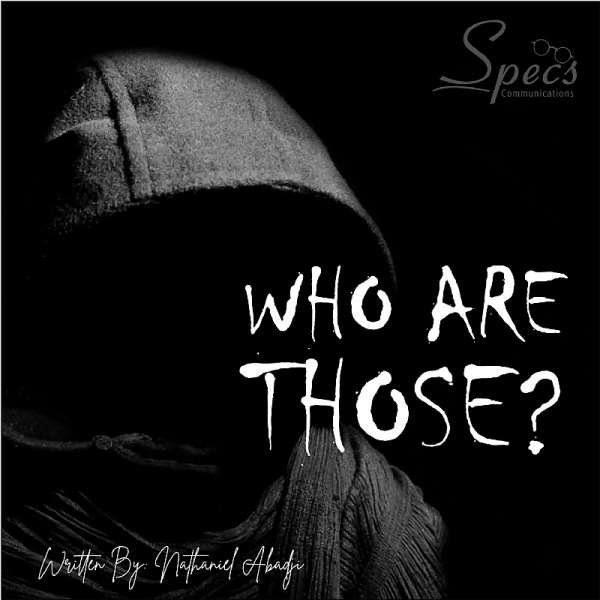 Who are those men & women telling us what to do?
Who are those stirring up the people and causing them to rise against their masters?

Who are those behind the scenes, manipulating what is to be seen?

They create a sphere, set the agenda; we end up talking about

Who are those people in the public sector manipulating activities for their gain and selfish interests?

When they retire, they will replace their positions with their relatives.

They are the originators of the “WHO YOU KNOW" philosophy.

These men at the top do neither work per their job description nor follow the codes they subscribe to, but all they think about is how they will fill their protruded belly with cash.

Bribery and Corruption is their breakfast.
Who are those bureaucrats and technocrats, thinking they can do whatever they like?

These bureaucrats and technocrats are appointed by the government for specialized functions due to their knowledge on how to manage technical problems.

Instead, they turn the letters and proposals to BED SHEETS.

Who are those, who will not move and will not allow us to move either?

Enemies of progress. Oppressors in disguise
They hate to see ordinary citizens have their way
They will torment you if you come their way
They work as if they are doing us a favor
But have forgotten that their survival depends on our taxes;

My money, Your Money, Our money
Political Ministers come and go (4 years, 8 years, reshuffling, Reassignments and so on)

The president and his political parties do not come to power forever but for a tenure (4years, 8 years,)

but those technocrats and bureaucrats are permanent, with low supervision.

Political Governments will come and go, but they will still be there and run their offices like a family business.

Those people need to be stopped!
But who shall take this bold step?