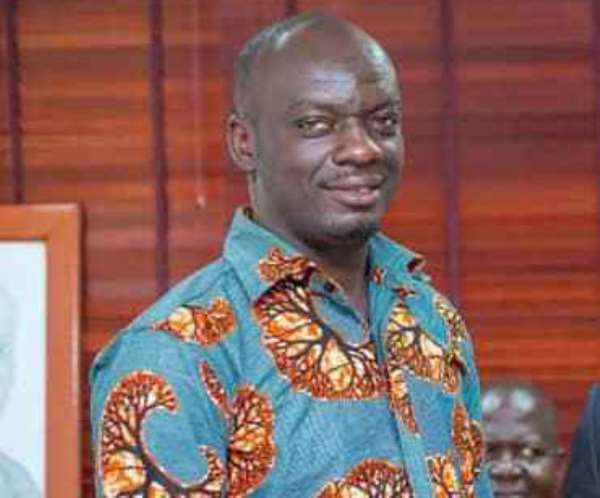 The District Chief Executive (DCE) for Bia East in the Western North Region, Richard Chebure, has passed on.

The DCE, according to information gathered, died on Sunday morning after being taken sick about a month.

DAILY GUIDE gathered that members of the ruling party, friends and colleagues of DCE, who heard the unfortunate story, trooped to the residence of the deceased to commiserate with the family of the late DCE.

“I was informed about the passing away of the DCE by the Bia East constituency chairman of the NPP,” he told DAILY GUIDE, but declined to comment further.