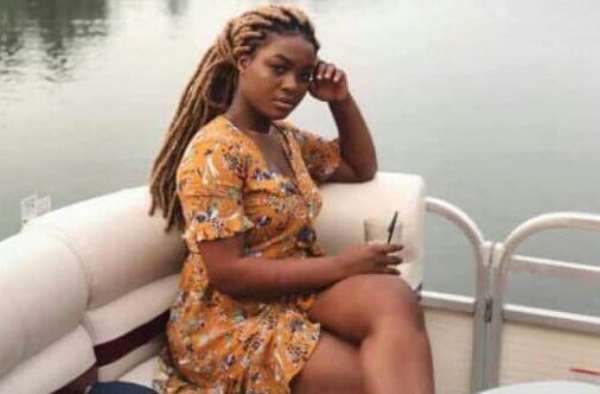 A final year metallurgical student of the Kwame Nkrumah University of Science and Technology (KNUST) in Kumasi is reported to have been electrocuted.

Bernice Akyeama Baah reportedly was taking her shower in her rented apartment at Ayeduase, near KNUST, when she suffered her fate on Thursday evening.

She was said to have fallen unconscious in the shower after an electrical shock, and was rushed to the KNUST Hospital but was declared dead on arrival.

The body of the student has since been deposited at the KNUST Hospital for autopsy to determine the exact cause of her death.

A police document sighted by DAILY GUIDE said Messrs Emmanuel Kwame Fosu and Meshack Baah reported to the KNUST police about the death of Bernice.

According to the report, the duo said around 8:30pm on Thursday, Bernice was found unconscious in the bathroom of her rented apartment at Ayeduase, near the KNUST campus.

It said efforts were made to save the life of Bernice, as she was quickly rushed to the KNUST Hospital but sadly medical personnel declared her dead on arrival.

According to the police, a thorough check on the body did not show any sign of violence. The report further said the autopsy report would determine the cause of death.