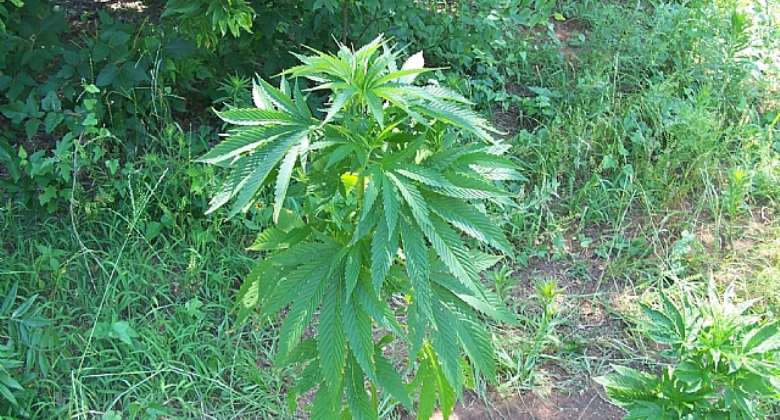 On Friday, 20th March 2020 the Parliament of Ghana passed the Narcotics Control Commission bill into law, a significant moment in the history of drug policy in Ghana.

CSOs in drug policy reform together with partners would like to commend the State for this giant stride in reviewing the bill and subsequently passing it into law, reducing penalties for possession to a fine, whilst not decriminalization, it’s a huge step for a country that was sending people to prison for 10 years for simple possession of drugs.

The bill passed into law focuses on the depenalization for possession for personal use, Harm Reduction and legalization of non-psychoactive cannabis (Hemp) for medical, scientific and industrial purposes only.

Together with other civil society organizations working in the field of drug policy, we would like to make this statement in view of the ongoing controversies regarding the NCC law and explain in brief detail the tenets of the new law, in order to avert misinformation of the general public and the perception that personal possession and consumption of cannabis has been legalized.

We also intend through this release to emphasize that the passing of the bill into a law follows progressive international conventions that address drug use and drug policy from a public health and human rights perspective, foregrounding the lives and wellbeing of citizens.

This development strives to align with the Ministerial Declaration on Strengthening Our Actions at the National, Regional and International Levels to Accelerate the Implementation of our Joint Commitments to Address and Counter the World Drug Problem, adopted at the ministerial segment of the sixty-second session of the Commission on Narcotic Drugs. It equally tries to align with the Sustainable development and Agenda 2063 goals 3, Good Health and Wellbeing and Healthy and well-nourished citizens respectively, even though it falls short of some of the international resolutions and regional commitments called by the AU in its plan of Action 2019-2023.

What the law in its forward-looking approach does, is to recognize the fact that, drug use is a health issue and not a criminal justice issue, so in view of that, the law will now allow the implementation of Harm Reduction Services for problematic drug users, the narcotics law has incorporated a special clause that will allow for the industrial use of cannabis with Tetrahydrocannabinol (THC) level of not more than 0.3 percent. It should be noted that what has been legalized in the law is cannabis with not more than 0.3 percent THC which for industrial use like (hemp) any cannabis with 0.3% is also allowable for medical and scientific purposes. In this case, it is important that we do not misconstrue this to mean the legalization of cannabis for recreational purposes, even though there were some attempts to make a new law reflect this.

This law, in essence, offers problematic drug users the opportunity to seek and access health services and treatment in the form of Harm Reduction, an alternative to the War on Drugs and repressive policies. In this vein, amidst the celebrations, we would like to state unequivocally that the new narcotic law has not legalized recreational or adult use of drugs in Ghana, instead, it gives legitimacy for the production of non-psychoactive industrial hemp with regulated THC levels (Tetrahydrocannabinol, the chemical responsible for cannabis’ psychological effects).

Finally, we reiterate that possession of drugs for recreational purposes attracts a fine between 200-500 penalty units i.e. Two Thousand F our Hundred to Six Thousand Ghana cedis (GHC2400- 6000.00), failure to pay that amount, translates into serving a 15 months jail term. In effect, the law distinguishes between illicit and licit cannabis. The licit ones have THC of not more than 0.3 percent while the illicit ones have a THC concentration of more than 0.3%