Canada pulls out of Olympics due to Coronavirus 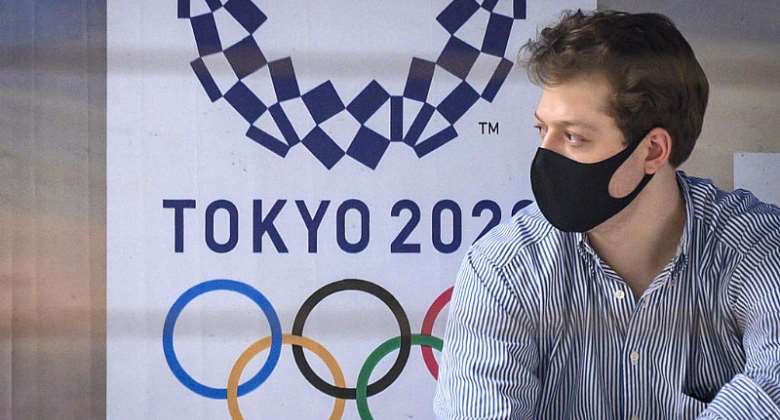 Canada has announced that it will not send teams to the 2020 Olympic and Paralympic Games, putting further pressure on Tokyo to postpone the event.

A statement from Canada's Olympic and Paralympic committee said "While we recognise the inherent complexities around a postponement, nothing is more important than the health and safety of our athletes and the world community."

Canada's Olympic and Paralympic committee said it had taken "the difficult decision" to withdraw after consulting athletes, sports groups, and the Canadian government.

Japanese Prime Minister, Shinzo Abe had already hinted that the games might be postponed because of the Coronavirus pandemic.

Australia has already told its athletes to prepare for the Olympics to take place in 2021, saying it was “clear” they would not be able to go ahead this year on July 24 as scheduled.