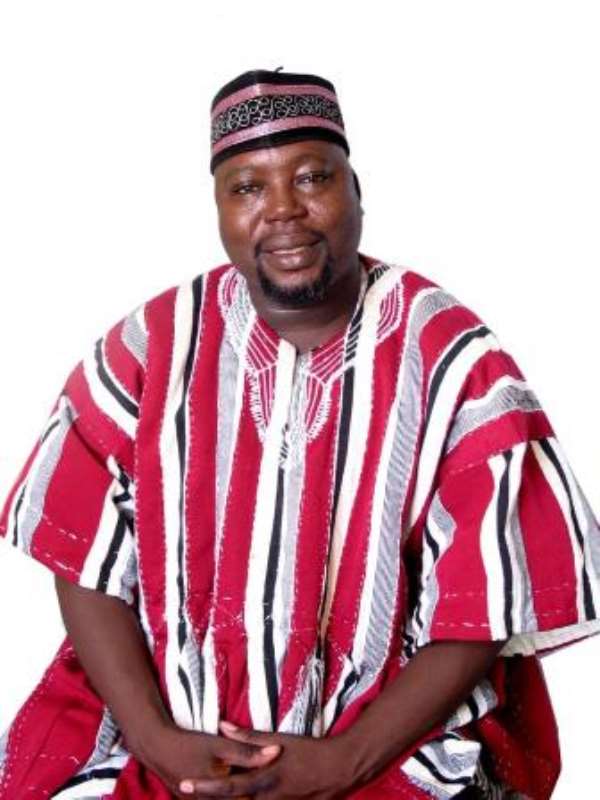 The Presidency has been urged to meet traditional leaders for their ideas in containing the spread of COVID-19 in the country.

Mr Samson Asaki Awingobit, a flag bearer hopeful, People's National Convention (PNC), who made the call, commended the President and the Vice-president for respectively meeting with the leaders of the Christian and Muslim religions "but must officially involve the custodians of the land on this very important matter."

Mr Awingobit said, "I've observed with keen interest recent meetings between the presidency and that of leaders of the various religious groups on seeking the face of God, in the matter.

"However we must not as a country neglect the traditional foundation of the country," he said.

He indicated that it would be more appropriate for the presidency as a matter of urgency, also accord the same respect and platform to the leaders of the traditional areas who "equally possess much influence on the populace."

"With the role traditional leaders, queen mothers, priests and priestesses play in our national discourse, I believe their prayers and ideas are much needed in times like this, "he noted.

He also called on government to strengthen the various institutions mandated to fight the COVID-19 outbreak, saying the growing number of COVID-19 cases, had the propensity of bringing about fear and panic among the populace hence the needed swift actions.

The PNC flagbearer hopeful also advised the general public to stay safe and adhere to the various directives and measures put in place by the government in "this trying times."