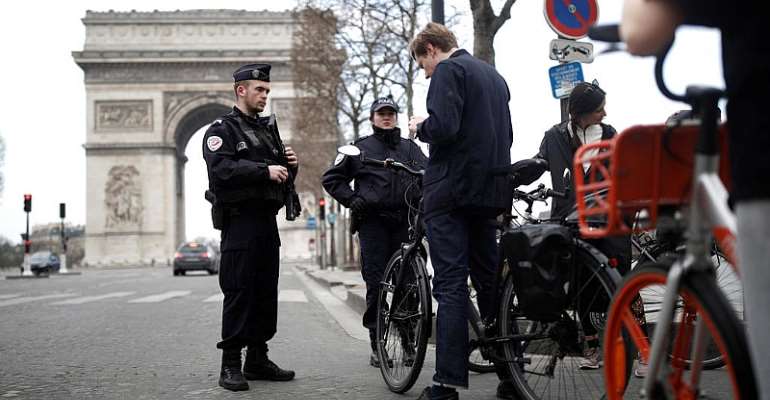 French parliament has passed an emergency bill that gives the government special powers during the coronavirus crisis. The legislation allows the government to restrict freedom of movement and requisition goods and services over a period of two months.

The National Assembly in a select committee passed the bill early Sunday, hours after France reported 112 more Covid-19 deaths, taking the overall to 562, with 14,459 confirmed cases.

The state of health emergency allows the government to take special measures in support of French companies hardest hit by the virus outbreak.

Tighter restrictions
The bill also allows the Prime Minister, on the advice of the Minister of Health, to immediately implement a set of restrictive measures that apply throughout the country.

Under the measures, the government can impose stricter limitations on movement and potentially ban meetings and business.

The government will also have the power to requisition any goods or services, include taxis to transport hospital staff, to combat the Covid-19 pandemic.

The National Assembly's amended version of the bill, passed by the Senate on Friday, stipulates that any such special powers enacted during the state of health emergency are to cease as soon as they are no longer necessary.

'Six months prison'
French nationals who fall foul of the lockdown restrictions may also face harsher penalties. The minimum fine for violating the confinement rules remains at 135 euros. Repeat offenders, if the offence occurs within 15 days, will be slapped with a 1,500-euro penalty.

In the case of "four violations within 30 days", the offence will be "punishable by a fine of 3,700 euros and up to six months in prison".

The new legislation also delays the second round of French local elections until June at the latest.