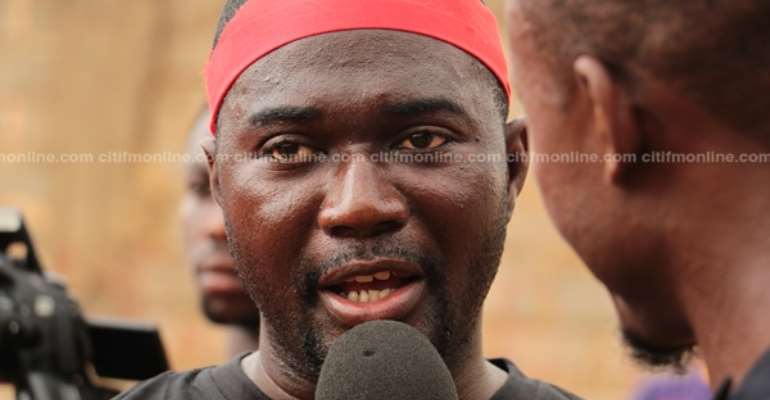 The Chamber of Petroleum Consumers (COPEC) has reiterated calls for further reduction in fuel prices at the pumps.

The comments follow the Chamber of Bulk Oil Distributors' appeal to petroleum consumers to be circumspect in their demand for decreases in fuel prices at the pumps.

A price war between Saudi Arabia and Russia led to the drop in crude oil prices on March 9, 2020, the lowest in four years.

On the local front, however, the prices of petrol and diesel at the pumps have only dropped by an average of about 5 percent.

In justifying the lack of an appreciable reduction in prices, the Chief Executive Officer of the Chamber of Bulk Oil Distributors, Senyo Hosi, at a press briefing, explained that Oil Marketing Companies have been taking a hit for a long time, and would need a little space to recover their losses.

But the Executive Director of the Chamber of Petroleum Consumers, Duncan Amoah, says the OMCs are being unfair to consumers.

“Sometimes the OMCs under-recover because they eat into their own margins. So it might not necessarily mean they are making losses, but rather they are making reduced profits…because if you have a margin of 67 and you drop to 40, it doesn't mean you are not making anything, you've lost 27 which would have been part of your profit. What is not fair to consumers is for you to say that the fact that you've dropped that 27, you will now sell at a high price to recoup the 27 you lost in the past.”

Duncan Amoah further urged the Chamber of Bulk Oil Distributors and the Oil Marketing companies to renegotiate their business terms with banks in the country in order to pass on the reduction in oil prices to consumers.

“Maybe as a group you should be able to renegotiate with the banks because of the high volume of business you do with them because if they are making so much and you are making so little; eventually you can't pass on any reliefs to the consumers.”