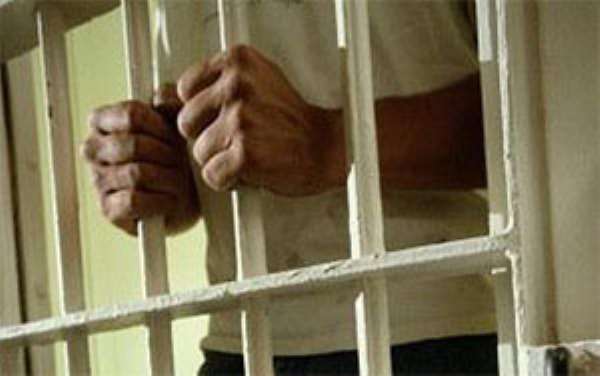 MOGADISHU, Somalia, 20 March 2020- Somali Journalists Syndicate (SJS) strongly condemns the threats, harassment, arbitrary arrest and beatings targeted to three journalists in the Puntland State of Somalia over the course of the past three weeks.

On 8 March 2020, three soldiers from Puntland Presidential Guards have denied access and beaten RTN TV journalist Abdiqani Ahmed Mohamed as he was covering the International Women's Day event in the administrative capital of Puntland, Garowe with the attendance of Puntland President, Said Abdullahi Deni.

According to the journalist and two colleagues interviewed by SJS, the officers informed the journalist that they knew him because he was critical to the state. The journalist told SJS that he lost the phone and was not able to continue covering the event that day.

On 14 March 2020, plain-clothed officers attached to Puntland Presidency have stopped, beaten and threatened to shoot journalist Shareco Yasin Shareco, who reports for the privately-owned Horn Cable TV and a community-based Puntland State University Radio (PSU Radio) as he was photographing the PSU Conference hall where Puntland's Consultative Conference was held on 15-17 March 2020. The officers confiscated and broke the journalist's camera forcing him to leave the scene.

According to journalist Shareco, when he complained to the police station, he was told to wait until the conference ends and his complaints have not been resolved ever since.

On the evening of 15 March 2020, police officers summoned and arrested TV journalist Adan Abdullahi Sheekeeye who works for the central Somalia-based Cabudwaaq TV (CW) following a Facebook post that reported the detention of an elder who criticized the state. Journalist Sheekeeye was released on a bail on the morning of 16 March. On 16 March, bodyguards of Puntland's Interior Minister, Mohamed Abdirahman Dhaban-Cad confiscated journalist Sheekeey's press credentials and camera.

We condemn the latest of wave of violence against journalists in Puntland, especially threats, harassment, arbitrary arrest and beating against the three journalists in an attempt to suppress the independent coverage of events with the public interest, Abdalle Ahmed Mumin, the Secretary-General of the Somali Journalists Syndicate (SJS) said, We call for the authorities in Puntland to stop the continued attacks against the messengers whose task is to inform the public.

"Authorities in Puntland should allow journalists to carry out their work freely without fear and provide safe space where they can exercise their journalistic profession." Mr. Mumin added.