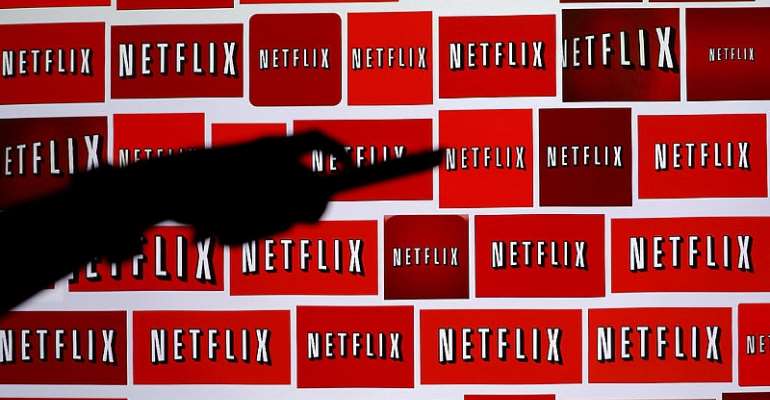 Since the coronavirus took hold in Europe, French telecommunications networks have been on the verge of overload. Streaming giants Netflix and YouTube have agreed to scale down the transmission quality of their online content in an effort to reduce European online traffic by 25 percent.

The Covid-19 crisis has put many children out of school and has forced much of the French population to work from home. One result has been that communication networks – especially video platforms – are feeling the strain of an unprecedented traffic surge.

Since President Emmanuel Macron's speech announcing a nationwide lockdown from noon Tuesday, telecoms operators have seen a doubling of voice and conference calls, a surge that has brought the networks to saturation point. It's been described by one operator as “New Year's Eve – minus the party”.

Digital drinks soirées and online concerts have taken off over this past week, as the prospect of isolation compels many people to reach out to others, at least virtually.

So far operators have managed to carry the extra load, but the government is concerned that networks won't be able to keep up with the sustained level of heavy traffic.

'Digital tide rising'
Although the system can be assured in the short term, “things can change very quickly”, said Cédric O, France's Secretary of State for the Digital Economy. "The tide is rising, we must be extremely vigilant,” he added, citing the situation in Italy where internet traffic on the fixed network has increased by 70 percent.

The French Telecoms Federation has implored users to "do their civic duty" and download films during the night using their domestic WiFi connections.

The system has handled intense peak periods in the past – during major sporting events such as the football World Cup, for example. But the coronavirus lockdown puts French telecoms in unchartered waters. “This is an exceptional context; no operator has ever experienced such a situation," a spokesperson for French telecoms operator Orange conceded.

Nevertheless, the company's CEO, Stephane Richard, on Friday said Orange's networks should be able to withstand the surge in usage during the lockdown. "We have a network conceived to absorb considerable flows," he told RTL radio.

Impact of exodus from Paris
Rural networks are under more pressure than in the cities, where there is greater capacity. When many families fled their urban apartments to see-out the lockdown from their residences in the countryside, the rural networks were hit hard, Jean-Paul Arzel, director of the Bouygues Telecom network, told weekly news magazine Le Point.

As networks scramble to meet increased demand, the European Union has asked Netflix and YouTube to reduce their service from high definition to standard quality. Both companies said the measures will affect all video streams for the next 30 days.

“Social distancing measures to fight the coronavirus lead to increased demand for Internet capacity, be it for teleworking, e-learning or entertainment purposes,” European Commissioner Thierry Breton said in a statement.

“I welcome the very prompt action that Netflix has taken to preserve the smooth functioning of the Internet during the Covid-19 crisis, while maintaining a good experience for users.”