Which One Is Doing The Work In The Combat Against COVID-19, Religion Or Science? 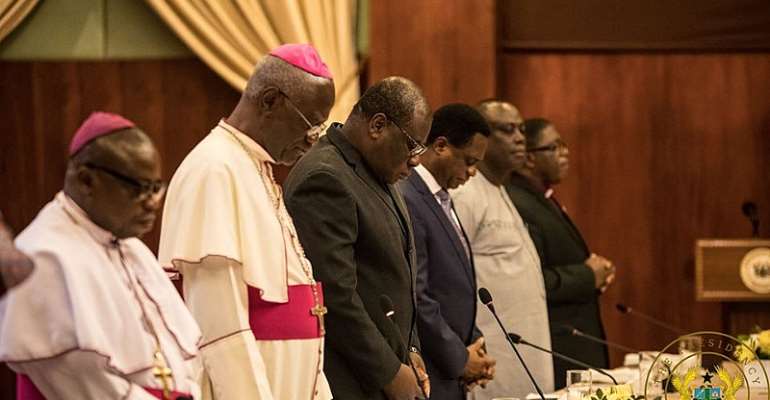 Religion has not given up on Covid-19. They are working outside the laboratory to bring us a solution.

Is the church building or the mosques the people? No! The people of believers go beyond the physical buildings we see which have been closedown. It is the individual hearts of believers that come together to form churches. The physical buildings help the people deepen their faith in their God depending on the paintings if properly represented in the scriptures, but the greater act of worship is from the depths of the believers' hearts, fueled by the grace of God. Although there have been band on performances of public church activities, there cannot be a band on the larger believers scattered all over the world uniting themselves in prayer to God as they would in case they were to have assembled in the physical buildings.

Therefore when although individuals but many together are faithful to our prayer lives and at this period unit all forces together in prayer will be sure to receive an answer from God. And in fact, I must say that it is by the prayers of the “all faithful hearts united outside the physical buildings of the church” that is giving us the successes were are gradually achieving.

One of the doctors in the laboratory working to find vaccines for Covid-19 sighed! He does it again, Hmm! Viewing him from a distance, these silent indications were prayers said by the doctor before moving ahead with every step. And l am sure if not all, a good number of them do what this doctor did. And this to me is a prayer. But even as some may forget to pray before lifting up any tool to work, it is the prayers of the many believers outside the laboratory that is working in the doctors. In effect, all believers who join hands in prayer at that moment become scientists but operating outside the laboratory. Where then the difference between science and religion come in?

.
Religion has not given up on Covid-19. They are working outside the laboratory to bring us a solution.

Covid-19 will soon be over. Trust in God and join those scientists outside the laboratory in prayer.

From the pen of Emmanuel Graham Nyameke

Man killed by bosom friend for demanding GH¢4 debt at Seikwa...
6 minutes ago