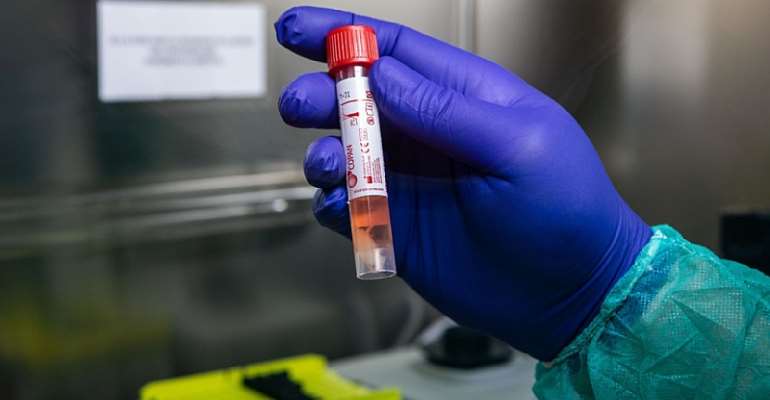 According to the WHO, the number of confirmed cases of the novel COVID-19 as of 19th March 00:00CET has reached 219,058 and the death case stands at 8,778. The Ghana Health Service has also confirmed 16 cases as of 20th, March, 2020 and more than 399 people have been identified to have had contact with these confirmed cases. About, 13 cases were imported into the country with 3 cases have no traveling records as at press time. This means that attention should be focused on citizens coming into the country.

Different countries have adopted different quarantining strategies. While countries such as France, Germany, Spain, and South Korea resorted to the self-quarantine strategy (whereby people are allowed to isolate at their preferred place) other countries have designated special places for the mandatory task. According to China’s People's Daily Online , the Chinese government has designated some hotels for people arriving from overseas as the country’s imported case upsurge to 123 (As at March 15). The Airforce Magazine reports on February 1 that the Pentagon has designated four military bases for U.S citizens returning from overseas.

Most African countries have directed their citizens returning home to self-quarantine. Although self-quarantine saves costs, it might promote the transmission of COVID-19. It is commendable how Ghana Immigration mandates all citizens entering the country to buy thermometers to facilitate temperature checks and also assigns officers to these people for daily follow up. However, self-quarantine might not be effective in Ghana. As Ghanaians are noted to be sensitive towards news and react swiftly to it (evident from the bank panic withdrawals), there is the likelihood that people who have recently entered the country and others who are known to have had contact with affected people will be rejected by the society. Suffice to it, Ghana is still developing its online shopping platforms and cashless transactions, hence, making it difficult to prevent people under self-quarantine from going out to buy foodstuffs. An effective way would have been mandating landlords to enforce these rules. However, the current housing situation does not encourage this suggestion. Again, the current situation of asking people whose blood samples have been taken and awaiting results to self-quarantine at their own apartments might be harmful. Consequently, we may experience horizontal transmission as these people may flout rules.

Amidst the pandemic, Ghanaian universities and second cycle institutions have been closed (except for final year students). We can, therefore, consider converting these dormitories and halls into quarantine centers for citizens coming into the country and people who have been identified from the contact tracing. For high profile officials who cannot be kept in these Halls due to security reasons, specific hotels can be designated to them but under strict restrictions. By this proposal, any person who travels into the country should be transported directly to these quarantine centers and be allowed to go home only after the 14-day incubation period has elapsed, and no signs of infection are exhibited. Special arrangements can be made for the provision of food. Health workers should be assigned to these Halls and Hotels and should provide constant check-ups. This can help to prevent the spread of imported cases and that of horizontal cases spreading. There is no need to panic after using these Halls because the U.S. Environmental Protection Agency has confirmed a list of disinfectants that kills coronavirus.

To reecho what President Akuffo Addo said: “Let us remember that these are not ordinary times”. All measures being proposed might not be in the interest of all, but its implementation will save the country. Once we have been able to overcome the spread of this virus, we can return to our previous lives again.

God bless our homeland Ghana and make us Great and Strong.

EVANS OPOKU-MENSAH is a researcher at University of Electronic Science and Technology of China. He is a writer and a financial analyst.: [email protected]

Coup plot: Money no be problem — Mac Palm assure soldiers in...
59 minutes ago