One Arrested For Gang-Rape In Legon 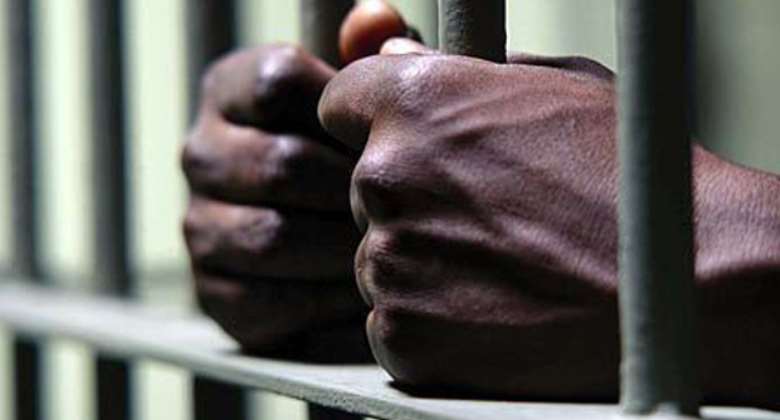 The police have apprehended a 23-year-old man believed to be part of a gang that raped a 19-year-old girl in the bush behind the UPSA hostel and Mpeasam, near Legon in Accra.

The suspect identified as Kwesi Owusu, a mechanic apprentice, together with two other suspects, allegedly raped the girl in turns along an abandoned path which leads to the hostel.

The Public Relations Officer of the Accra Regional Police Command, DSP Effia Tenge, said the incident took place at 9 a.m. on March 4, 2020 when the victim was on her way home from work.

She said when the victim got to the pathway between the hostel and Mpeasem, she realized a man was following her so she decided to walk faster.

The victim said while walking briskly, she saw two other men approaching her from the opposite direction and the suspects suddenly trapped her in the middle of the footpath.

The three men grabbed and dragged her into the bush where they took turns to forcibly have sex with her.

DSP Tenge said, after raping the victim, the three men abandoned her to her fate and bolted but the victim managed to walk to a nearby police station to lodge a complaint and was given a medical form for medical attention.

She said on March 12 while investigations were ongoing, the police arrested Owusu and he had since been identified by the victim as one of the men who raped her.