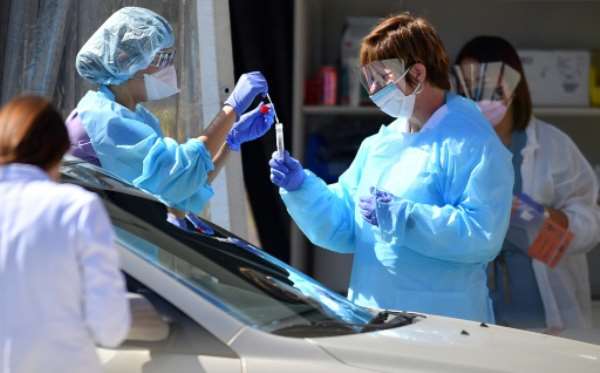 On preparation for the NEC election, ETMT sanctioned for onward submission, the Fourteen (14) Candidates and Two Hundred & Twenty-four (224) member Electoral College, to the Electoral Commission of Ghana to print the Voters Register and the Notice of Poll.

According to Chairman of the Election Transition Management Team (ETMT), Chairman Frank Osei aka. De’Nero, the election will not come off as scheduled so as to conform to the social distancing advisory. “The government has announced that we cannot have a gathering of more than 25 people, therefore we have postponed it until further notice,” he said at an emergency ETMT meeting on Wednesday, March 18, 2020, in Kumasi.

Chairman De’Nero further explained that ETMT is aware that the current national executive council of GNASSM had overstayed their mandate since being elected into office on March 08, 2011, for a 4-year tenure; therefore the need for NEC election cannot be over-emphasized in these turbulence regulatory frameworks of the small scale mining sector.

He continued that Electoral Commission needs at least Eight (8) days prior notice for organizing and conducting the election, therefore ETMT agreed-upon to announce a new date for the election Fourteen (14) days after the review and lifting of Covid 19 outbreak embargo.

In conclusion, ETMT wishes to bring to the notice of all stakeholders, especially the Minerals Commission, Environmental Protection Agency, Water Resources Commission, Ghana Standards Authority, Solidaridad WA & National Coalition on Mining) on this postponement and to be informed on new date accordingly.