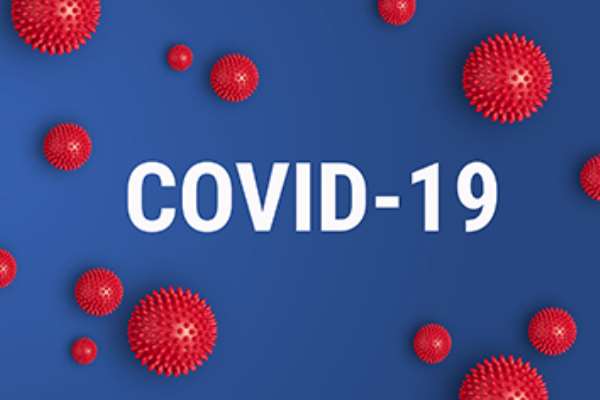 The Gomoa East District Assembly has formed a taskforce to ensure effective compliance of President Akufo-Addo' s directive on curbing the spread of COVID-19.

Mr Seth Boadi, Gomoa East District Coordinating Director, who disclosed this to the Media said the taskforce would tour communities to ensure people adhere strictly to the ban on funerals, church services, Mosques and other social gatherings.

He said the Assembly has asked the Security personnel also to do spontaneous checks in communities and report any suspicious cases to nearby health centers in the district.

Mr Boadi said the Assembly in collaboration with District Health Directorate has put in place 'Emergency Preparedness Response Committee' made up of Health Professionals to educate the public on dangers of COVID-19.

He stated that the educational campaign team would take their sensitization programmes to market centers, rural communities and others on the pre-cautionary measures to avert the spread.

Following the directive from the President Akufo-Addo on COVID 19, the Assembly has suspended all approved meetings with staffs and outsiders until further notice.

He said the Assembly has procured sanitary items including hand sanitizers and veronica budgets with bottles of liquid soaps for all offices in the District Assembly to encourage handwashing under running water.

He cautioned all staffs of the Assembly to adhere strictly to the safety measures since prevention was better than treatment.