On The Activities Of The EC And NIA 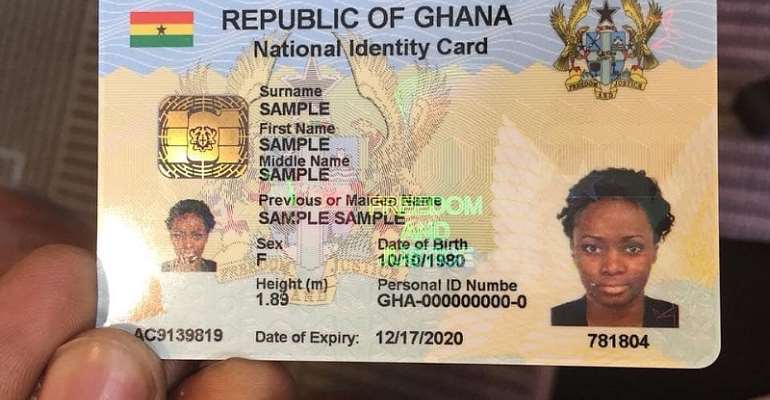 Members of the United Cadres Front of Ghana (UCF-Gh) have noted with concern, overt and covert means of subverting the peace and security of Ghana by activities of state institutions such as the Electoral Commission and the National Identification Authority.

The Electoral Commission, despite numerous protests with facts by political parties, Civil Society Organizations and individuals, has persistently made clear that it will compile a new voters’ register. In fact, the Commission has defied the advice of its own Advisory Committee of Eminent Citizens as well as ignored the invitation of the National House of Chiefs for deliberations on the way forward.

To crown it all, the Electoral Commission is condoning and conniving with the National Identification Authority to continue the registration exercise hoping that the national identification card will be a principal document for the forthcoming compilation of a new voters’ register; for which a Constitutional Instrument is currently laid in Parliament to that effect.

It is regrettable that the National Identification Authority is flouting a Presidential directive of avoiding mass public gathering because of the World Health Organization’s declaration as a pandemic of the dreaded COVID-19 virus. There is no reason other than supporting the planned use of the national identification card by the Electoral Commission as a major electoral registration requirement.

Members of the UCF would want authorities of the Electoral Commission and the National Identification Authority to know that, laws are made for the citizens, and not citizens for the law.

We are currently living in trying times; and to blatantly ignore the consequences of both the EC’s and NIA’s intentions of preparing the grounds for a particular political party to have an electoral advantage cannot be considered democratic.

We unequivocally wish to state that, we stand by the good people of Ghana who have not, and will not sit down for their rights and freedoms to be trampled upon and sacrificed for such dastardly political expediency by state institutions which seem to have lost their national character and identity.

We will join, for that purpose, all progressive forces in the country who have demonstrated their desire and resolve to fight with the last drop of our blood to maintain and sustain the sanity and sanctity in both our governance and political systems that we helped to put in place on 7th January, 1993.