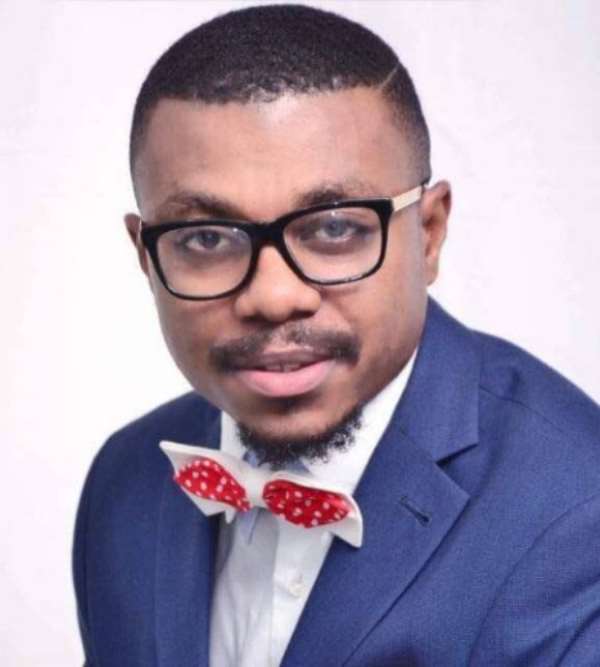 Some concerned members of the New Patriotic Party in the Kwesiimintim constituency of the Western Region have threatened to go to court to challenge the eligibility of Dr. Prince Hamidu Armah as a parliamentary aspirant in the constituency if the party fails to disqualify him.

According to the group, there is enough evidence to prove that the Executive Secretary of National Curriculum and Assessment is not a registered voter in Kwesimintsim and should consequently be disqualified from the contest.

Dr. Armah, they said, only managed to transfer his vote to Kwesimintsim and also obtained his party membership card in the constituency by dubious means.

It is against this background that they have threatened going to court to seek justice if nothing concrete comes out of the evidence and a petition presented to the National Appeals Committee by the constituency executives.

They however expressed strong conviction that as a noble and law-abiding party, the NPP would leave no stone unturned in ensuring that the rule of law prevails.

At a press conference, the group wondered why petition by the constituency executives was flatly rejected by the vetting committee without reasons and accused the committee of deliberate and calculated moves in ensuring that Dr. Armah sails through.

With pictorial evidence, Silas Aboagye Dacosta, their spokesperson, told journalists that, Dr. Prince Armah, then aged 30, registered as a voter at the Metro Mass polling station at Agona Nkwanta in the Ahanta West municipality in April 15, 2012.

He added that in 2018, the aspirant managed to get his name entered into the party's register in Kwesimintsim and also obtained membership card in that constituency when the only time the Electoral Commission opened the window for transfer of votes was between October 25 and November 4 last year.

Interestingly, he said the age on the same Voter ID Card used on his nomination form, was 31.

Again, the spokesperson said during vetting, Dr. Armah told the Committee that his vote was officially transfered from Ahanta West to Kwesimintsim in 2019 when there is evidence to prove that his response to the committee was full of lies.

He said discrepancies in this vote transfer issue alone raises eyebrows about Dr. Armah's eligibility and genuineness as an aspirant in the constituency.

They wondered how he could obtain a party card that has a date preceeding the transfered Voter ID Card's date.

According to the Spokesperson, Dr. Armah has never lived in Kwesiimintim for the past five years as required in Article 94 of the 1992 Constitution, neither has he ever voted in any general elections in the constituency nor participated in any organized party meeting or activity.

disqualification of Dr. Armah from the contest, adding that, the fact that the executives cannot even vouch for his active membership of the party in the constituency, is enough. 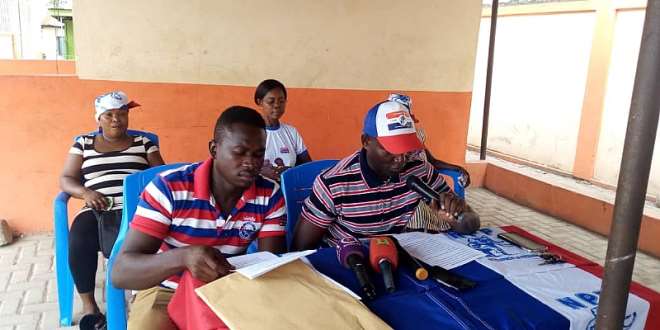