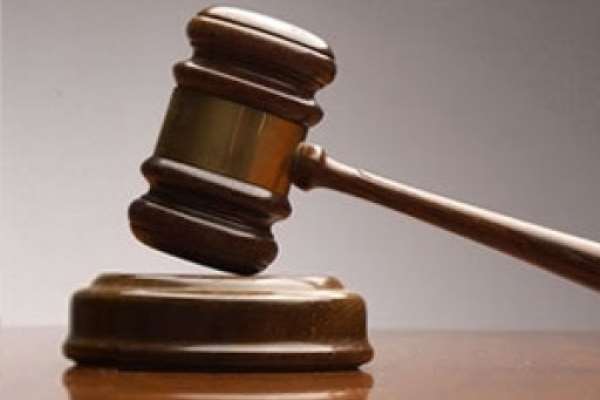 The Hohoe Magistrate Court has fined Jonas Magbeh, a landlord and Peter Gah, a tenant GH¢420.00 for indiscriminate disposal of human excreta and accumulation of waste water behind their bathhouse.

Jonas and Peter both pleaded guilty to the charges and were convicted on their own plea.

They will serve six months imprisonment each if they default in paying the fine.

Prosecuting, Mr. Frank Azila-Gbettor, Chief Environmental Health Assistant at the Hohoe Municipal Assembly, presenting the facts of the case to the court presided over by Mr. Peter Anongdare said the accused persons were all living at Hohoe-Ahado.

He said the first accused person (Jonas) is a landlord and second accused (Peter) with three other accused persons who were absent in court were tenants who rented their rooms from the siblings of Jonas.

Mr. Azila-Gbettor said on August 29, 2019, the Environmental Health Officers on their normal house to house inspection entered the accused persons's house and detected indiscriminate disposal of human excreta behind their bathhouse and accumulation of waste water behind the bathhouse, leading to the breeding of mosquitoes and emitting foul smell.

Prosecution said on February 10, 2020, the officers went to the accused persons' house and the aforementioned nuisances still existed and the premises was filthy and unkempt.

Tell your family and friends choking the payroll to forfeit ...
57 minutes ago