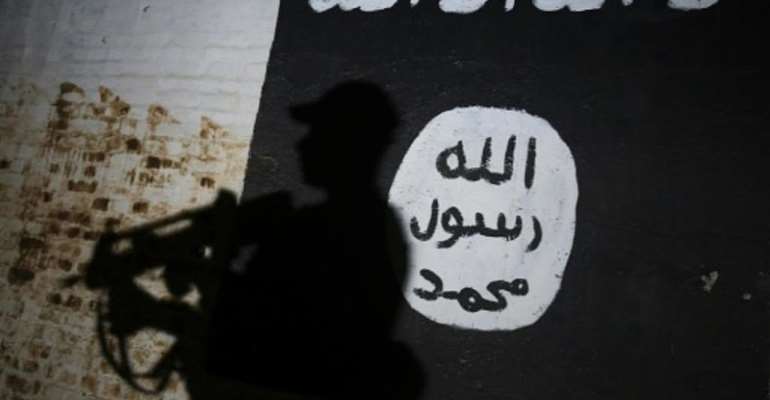 The Islamic State armed group has issued a travel advisory to militants, warning them to stay away from Europe, “the land of the epidemic”, and other areas affected by the coronavirus. The terrorist group advised readers of its newsletter to take steps to prevent contamination – citing the Koran rather than the WHO.

The document, initially reported by the Sunday Times newspaper, was published by Islamic State (IS) earlier this month. A full translation of the document is available on the website run by Aymenn Jawad al-Tamimi, a young British analyst who has made a name for himself with his analysis of Islamist extremist activity.

The newsletter does not mention guidelines of the World Health Organization on how to deal with the coronavirus but details seven “Sharia directives to deal with pandemics” printed on a green and white background.

Washing hands three times is especially advised before “dipping them into vessels”.

The Islamic State group has claimed responsibility for worldwide terrorist attacks, including that against French satirical magazine Charlie Hebdo in January 2015, and at the Bataclan theatre in November of the same year, killing 130 people and injuring 416.

Enough manpower
Combined military efforts by a coalition of western states have since all but defeated the group which had its base in Raqqa, Syria. According to the Institute for the Study of War, which traces the situation in Iraq and Syria, IS still controls small areas, notably west of Palmyra and north of Abu Kamal, and some of the interconnecting transport routes in Syria.

In Iraq, IS was able to withstand a joint Coalition-Iraqi raid on a cave complex near Makhmour, killing two US soldiers on 8 March, days before it issued its “health warning” on the coronavirus.

According to the latest report of the US Department of Defense, "IS retains enough manpower and planning capabilities to conduct regular small-scale attacks or ambushes against the Iraqi Security Forces."