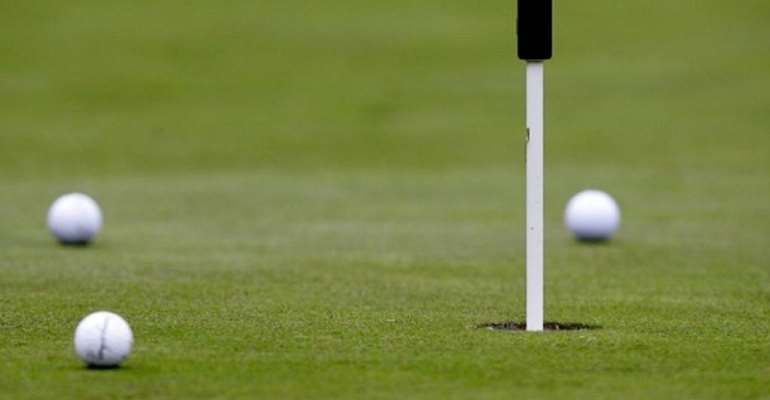 Coronavirus continued to make inroads into the world of sport on Wednesday when the PGA Championship was called off. The second of the golf season's four most prestigious tournaments was scheduled for TPC Harding Park in San Francisco in California between 11 and 17 May.

“Throughout our evaluation process, we have been committed to following the guidance of public health authorities and given the coronavirus shelter-in-place order in effect in San Francisco, postponement is the best decision for all involved,” said PGA of America boss Seth Waugh.

“We look forward to hopefully bringing the 2020 PGA Championship to TPC Harding Park at a date this summer when it is once again safe and responsible to do so.”

On Friday, the Masters, the first major of the season, was postponed due to the coronavirus. Organisers hope to reschedule it for the autumn in the southern American state of Georgia.

The PGA Tour has also cancelled four events scheduled to take place up until mid May— the RBC Heritage, the Zurich Classic of New Orleans, the Wells Fargo Championship and the AT&T Byron Nelson.

“The health and safety of everyone associated with the PGA Tour and the global community is and will continue to be our number one priority as we navigate the ongoing health crisis related to the coronavirus pandemic,” said a PGA Tour statement.

F1 hit
On Wednesday, the Ferrari team said it had sent the crews that  returned from the cancelled Australian Grand Prix into self-isolation as a measure of precaution.

No team members had shown any symptoms of the coronavirus, said the Italian stable.

However, employees living with vulnerable family members such as elderly parents, young children or a pregnant spouse are being accommodated at hotels.

The first race of the season was due to have taken place in Melbourne on 15 March. But it was cancelled due to the coronavirus. The Grand Prix in Bahrain, Vietnam and China have also been postponed.

The F1 season, with Lewis Hamilton defending his drivers' title, is set to resume on 3 May in the Netherlands. It is followed by the Spanish GP and Monaco before the end of May in a continent the World Health Organisation has declared as the epicentre of the coronavirus.