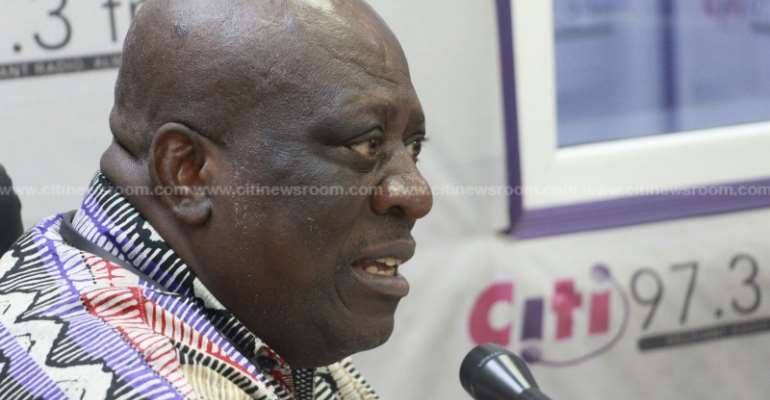 The blackout on Tuesday evening saw some residents in Accra plead for a plan that would allow them to prepare for the power cuts.

But speaking on the Citi Breakfast Show on Wednesday, the Chief Executive Officer of GRIDCo, Jonathan Amoako Baah, noted that that the recent power challenge was different from the power crisis of 2015 which necessitated a load-shedding timetable for the nation.

“Unlike what we call the dumsor era, while projecting into the future, you will know that consistently you have a shortfall of between 150 and 200 megawatts, going on into the future then you can issue a schedule and say this is the challenge so you will go off and customer B will go on,” he explained on the Citi Breakfast Show.

The current “shortfall is not persistent or consistent,” Mr Amoako Baah added.

The lack of fuel for plants in the western and eastern enclaves had been identified as the cause of the shortfalls, according to GRIDCo.

For example, there has been no gas from Nigeria to supply the eastern enclave's gas-powered power plants.

For the power cuts last Saturday, GRIDCo attributed the blackout to a system disturbance on its 330KV line.

Most recently, GRIDCO said the power outages were due to a performance test on a new regulating and metering gas station in Tema.

Ghana is known to have excess installed capacity for power generation, but Mr Amoako Baah indicated that “what is essential is getting fuel to ensure power is then generated for everyone to use.”

He said the situation over the weekend was a “coincidence of events where any plant that you want to fall on was just not available.”

But Mr Amoako Baah stressed that there needed to be consistency in the sector to curb the erratic power supply.

“You resolve dumsor not just by buying fuel today. If you buy fuel today and tomorrow you don't buy fuel, the light will go off. So there has to be that effort to consistently ensure that fuel is available for the generating plants.”

He added that power will be stable “if there is an effort to ensure the fuel is always available.”