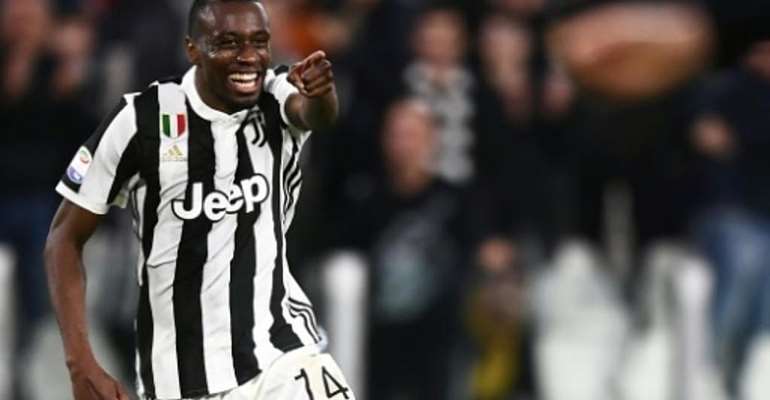 France international midfielder Blaise Matuidi was on Wednesday recovering at home after testing positive for the coronavirus. The 33-year-old Juventus star had been in self-isolation since 11 March when  teammate Daniele Rugani became the first Serie A player to contract the illness.

“Blaise Matuidi underwent tests which revealed he had Covid-19,” said a statement issued by Juventus.

Matuidi's wife, Isabelle, said on social media: “My husband is OK. He didn't show any symptoms, no fever, no coughing. Absolutely nothing.

“That's why it is so important to follow the guidelines and stay at home.”

Matuidi was a key player during France's surge to the World Cup in Russia in 2018.

Vital
He was part of the starting line-up for every game in the knockout stages except for the quarter-final against Uruguay. He was expected to feature in Didier Deschamps' teams for Euro 2020.

However that tournament was postponed on 17 March until the summer of 2021 due to the coronavirus.

“At first I didn't really realise the seriousness of this illness,” said Matuidi on a video on Youtube.

“The disease has spread very quickly in Italy.  Everyone has to be aware that this can hit us all … we have to follow the medical advice.

"If you can stay at home, look after yourself and your loved ones. Also think of those who are suffering and those nurses and doctors who are looking after them.”