The Corona Scare And The Leadership We Yearn For 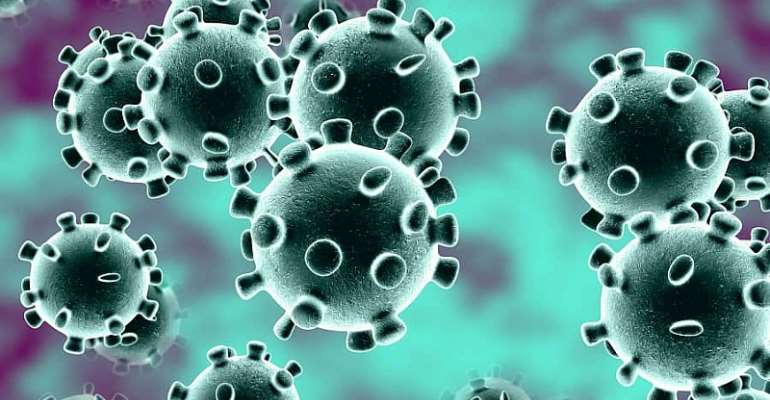 At the tail end of the year 2019, the Novel Coronavirus (COVID-19) broke out in Wuhan in China. Currently, the virus has penetrated the walls of over 160 countries, affecting about 170,000 people and close to 7,000 have died from the virus. To raise awareness and response to the virus, the World Health Organisation has declared the virus a Global Pandemic.

The fear of the World Health Organisation has been the ability of countries with the weaker health system to adequately respond and contain the spread of the virus until a vaccine is found. Countries with confirmed cases of the COVID-19 have taken radical measures and steps to protect their citizens, contain the spread and not to stress their public health systems and facilities.

As usual, we prayed and hoped the COVID-19 will bypass the territories of Ghana. But the virus which knows no barrier is here with us. As at now, Ghana has confirmed 7 cases of the COVID-19. At exactly 10:00 pm on Sunday 15th March 2020, the president spoke to the nation in a live broadcast from the presidency announcing new measures on the COVID-19 pandemic fight, the contents of which is now a public Knowledge.

Like many others, I did not watch or listen to the live transmission by the president. When I read excerpts and directives of the speech, my patriotic sense placed an obligation on me to watch a playback of what the president said.

The speech lasted for just 7 minutes. It was short, concise, carried a lot of weight and was straight to the point. Since I developed an interest in socio-economic and political matters in Ghana, this was one of the rare occasions I heard a President speak with much power, authority, and firmness.

Everybody, irrespective of their social, economic, political and religious status complied without hesitation to the president's directive. Schools have been closed, religious activities, other social and sporting gatherings have been banned until further notice and nobody dares to go contrary.

After I was done watching the video and the adherence thereafter by the citizenry, I realized how we have underestimated the power of leadership and perhaps, leadership has underestimated themselves. This country we are developing is faced with a myriad of problems that require such a pragmatic response from leadership. Imagine the President using just 7min and be ruthless against the filth which has engulfed our cities.

Imagine the President spending just 7min to ban all vehicles which are not roadworthy, be ruthless to road traffic offenses in order to preserve human lives. Imagine the numerous instances of insanity in this country which requires just 7min as we have seen in the case of COVID-19. You will agree with me the country would have been a much better place.

It's exciting when leadership is swift, pragmatic and radical in approaching matters of national importance. I admit it will be uncomfortable adhering to them all the time but just maybe, this is the leadership we should yearn for.