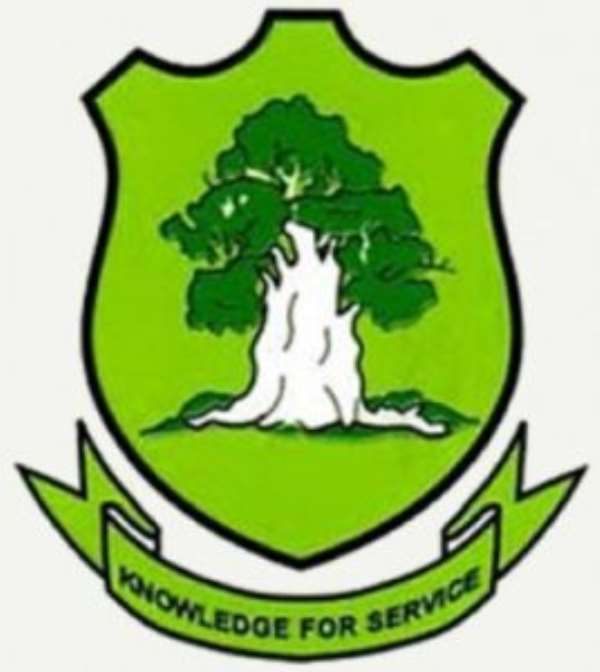 The University for Development Studies (UDS) has suspended all academic activities.

This includes teaching, lectures, quizzes and examinations until further notice.

The University announced this in a statement issued in Tamale on Tuesday signed by Dr Abdulai Baba Tanko Zakaria, Registrar of UDS, and copied to the Ghana News Agency in Tamale.

The statement said the Executive Committee of the Academic Board of UDS held an emergency meeting on Tuesday, March 17, and amongst others decided to suspend with immediate effect all academic activities.

It said the decision was in line with the President's directive on Sunday, on measures considered to contain the COVID-19 in the country following the confirmation of six positive cases of the disease in the country.

The President, in a broadcast to the nation on Sunday night, directed amongst others the closure of all universities, senior high schools and basic schools effective Monday, March 16, 2020 in a bid to prevent the spread of the disease in the country.

The statement outlined other decisions taken during the emergency meeting, which included “all students of UDS have up to Friday, March 20, 2020 to leave the University's campuses” and “Students residing in private hostels are encouraged to go home”.

The rest were “lecture rooms, laboratories and the University libraries will be closed to students from Friday, March 20, 2020 until further notice” and “All international students are to remain in their halls of residence until further notice. They are advised not to entertain any visitors during the period.”

It called on staff and students to cooperate in this trying period as the university makes efforts to contain the disease.