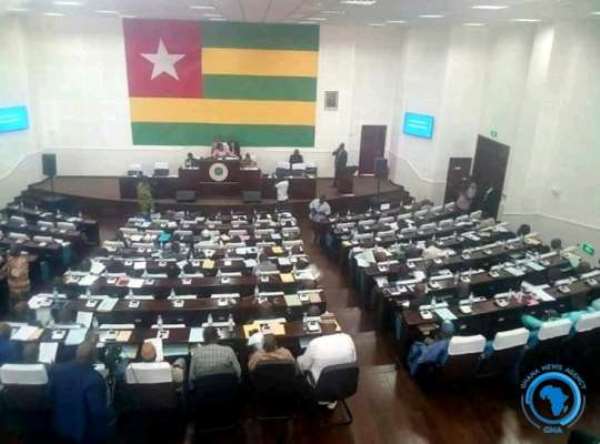 The Togolese National Assembly Monday March 16 stripped Dr. Kodjo Messan Gabriel Agbéyomé, a Member of the Assembly and an opposition leader of his parliamentary immunity.

The leader of the Patriotic Movement for Democracy and Development (MPDD) is accused of plotting coup d'état by the Togolese government, endangering state security, spreading false information, illegal use of state symbols and of aggravated disturbances of public order for having declared himself president.

About 80 out of 90 Members of the Assembly in plenary voted to strip Dr. Agbeyome of the immunity.

The government was represented in the hemicycle on Monday by Justice Pius Kokouvi Agbétomey and a Human Right lawyer Christian Trimua.

The Ghana News Agency gathered that eight members abstained while two others voted against taking away his parliamentary immunity.

The opposition leader who was elected in November 2018 to serve the people of Yoto Prefecture, Dr. Agbéyomé was the President of the National Assembly in 1999 before late President Eyádema appointed him as Prime Minister in 2000, replacing Eugene Koffi Adoboli.

At a press conference Monday evening, Emeritus Archbishop Philippe Fanako Kpodzro described the action by the General Assembly as a "conspiracy of enemies of democracy".