Sunyani Police On Manhunt For 'Killer' 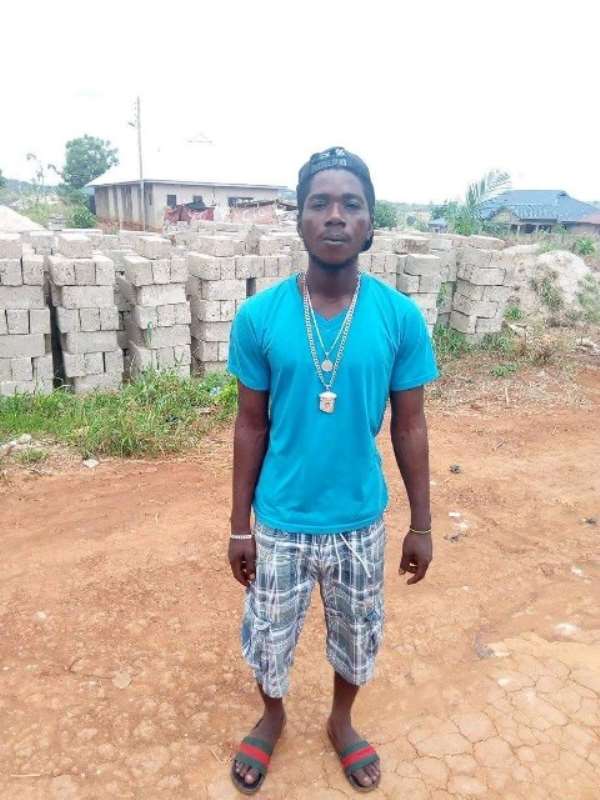 The Bono Regional Police Command is on the manhunt for a suspected murderer, known as Samuel, alias Sammy for allegedly stabbing one Junior Adanyo to death at area three, a suburb of Sunyani.

Chief Inspector Augustine Kingsley Oppong, the Bono Regional Police Public Relations Officer (PRO) told the Ghana News Agency on Monday in Sunyani, saying at about 0030 hours on Friday, March 13, 2020 two relatives of Adanyo reported to the Police that he had been stabbed on his neck leading to his death by a suspect following an argument.

Chief Insp. Oppong said Adanyo went to his uncle's funeral at that area and came across Sammy struggling with a certain lady over a phone when he was going to take something from his packed vehicle.

Chief Inspector Oppong said Adanyo intervened and in an attempt to separate them, Sammy stabbed Adanyo with a sharp object on his throat and Adanyo started to bleed profusely.

But Sammy fled immediately whilst Adanyo was pronounced dead on arrival at the Sunyani Regional Hospital, he said.

Chief Inspector Oppong said Police was investigating and had mounted vigorous search to apprehend the suspect.