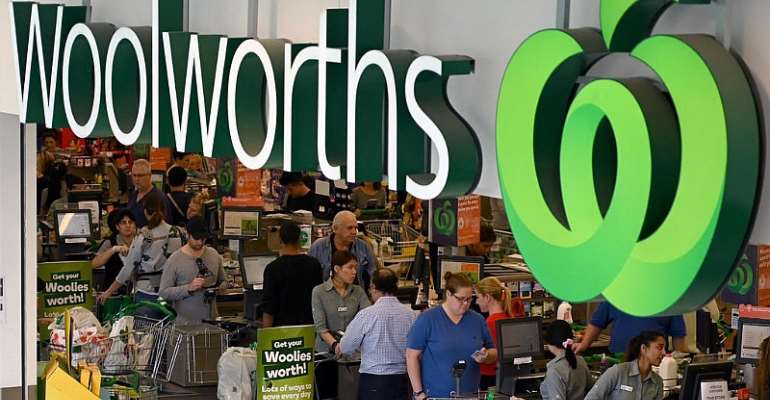 On Tuesday morning, some supermarkets in Sydney and Melbourne were restricting acces to shoppers aged 60 and over, for a period of one hour in order to stagger the rush of customers vying to stock up in light of the coronavirus epidemic. This comes as politicians debate over the way forward.

Australia has reported at least 400 cases of the coronavirus and five deaths related to the virus.

Although the country is not yet in lockdown mode, some businesses are preparing for a rush on their services.

"This is the first day that we've tried such a measure, and it wasn't perfect in all stores," says Claire Peters, head of Woolworths supermarket chain, explaining that 7-8 in the morning was reserved for elderly and handicapped patients and that they would assess the efficiency of such a measure over the coming days.

One client, heading to the Woolthworths in the upmarket Sydney suburb of Neutral Bay told the media that he didn't think it was a good idea to get too many older people together in one place, seeing as this age group appears ro be more vulnerable to the virus.

Others seemed relieved that the supermarkets had taken the initiative to help seniors avoid getting crushed in the rush to buy basic necessities.

Stricter measures
Meanwhile, almost 2,500 doctors have signed an open letter to the health minister, Greg Hunt, to take immediate action on containment measures around the country to curb coronavirus.

Led by Dr Hemant Garg, the letter states doctors are “dismayed at the disconnect between the actions being taken within the medical community and the recommendation for actions being passed on to the general population”.

"We should immediately recommend a three to four week closure of schools, cultural and religious places including places of worship, gyms and leisure centres, pubs, bars, theatres, cinemas and concert halls," the letter states, as reported by The Guardian.

"This would allow a steady declaration of cases of coronavirus to present to hospitals and fever clinics as their symptomatic phase develops."

On Tuesday Hunt said while school closures had not been ruled out, "mass school closures would impact significantly on critical emergency service workers, on health workers, as well as exposing young people potentially to being with grandparents on a much more broader basis."

There is also a growing concern among medical personnel over the amount of stocks for personal protective equipment such as masks and gloves.

Medical groups have also voiced concern about the availability of respirators, which were in high demand during the bushfire crisis.

Last month the government said it was opening up the national medical stockpile as part of its response to the crisis.

"I'm pleased to indicate that we've been able to support our testing process for this with a large volume of masks. 230,000 new P2 masks, which will support the testing process, have arrived in Australia today and will be shared with states and pathology providers, and general practices who are taking samples around the country," Hunt said.

Australians abroad urged to return home
Travel advice issued on Tuesday evening by the Department of Foreign Affairs and Trade said Australians should return home before the virus caused more borders to close.

Travellers are also being urged to reconsider their need to go overseas.

From midday on Tuesday Australians were no longer able to travel to Europe, with an initial EU ban in place for 30 days.

Australians returning from overseas will need to quarantine themselves for 14 days.