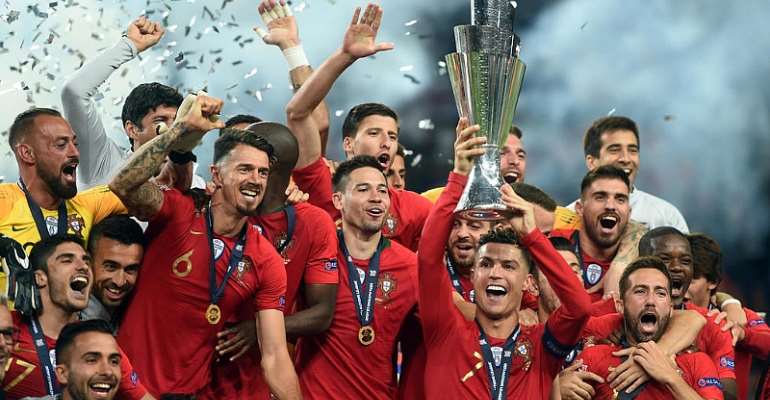 European football's governing body Uefa on Tuesday bowed to the increasingly inevitable and postponed its most prestigious national team competition for 12 months due to the coronavirus crisis.

In a grisly irony, the pandemic accounted for what would have been a pan-continental tournament.

It will take place in the summer of 2021, the Norwegian FA tweeted, following a meeting of the 55 associations that comprise Uefa.

“It will be played from 11 June to 11 July next year,” the Norwegian FA tweet added.

Euro 2020 was scheduled for stadiums in 12 European venues including London, Dublin and Copenhagen as a celebration of the event's 60th anniversary.

The first European championship was played in France in 1960 and involved four teams.

It increased to eight nations for the 1980 competition in Italy and expanded to 16 teams for the 1996 edition held in France and England.

The event in 2021 will be the second to feature squads from 24 countries.

Revamp
The move frees up a month for European domestic championships and Uefa's Champions and Europa League competitions to be completed.

They have all been suspended as part of the effort to halt the spread of the coronavirus that has so far infected 189,000 people and killed nearly 8,000.

The Nations League final and the under-21 Euros in Hungary and Slovenia are also slated for next summer.