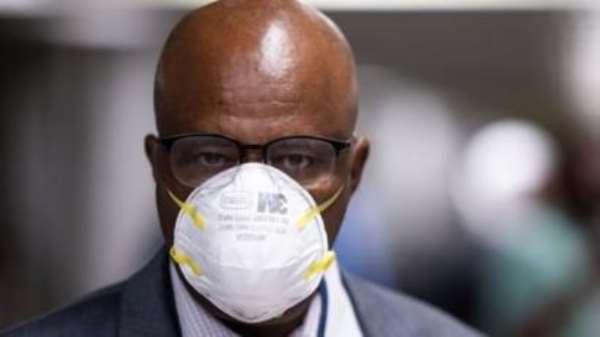 There have been some dropped balls big balls.

Here are a few.

I recommended a travel ban- the same we are imposing now 4 weeks ago in a video I posted here.

Here are the stars/ star decisions so far.

Perspective matters here. US already has 36 million flu cases and over hundred thousand hospitals admits with about 12 thousand deaths.

98% of those tested in South Korea were negative.

Of those testing positive, only 16% needed admission and mortality overall was about 2%.

Let's all calm down a bit.

We should be careful but not panic. This too shall pass.