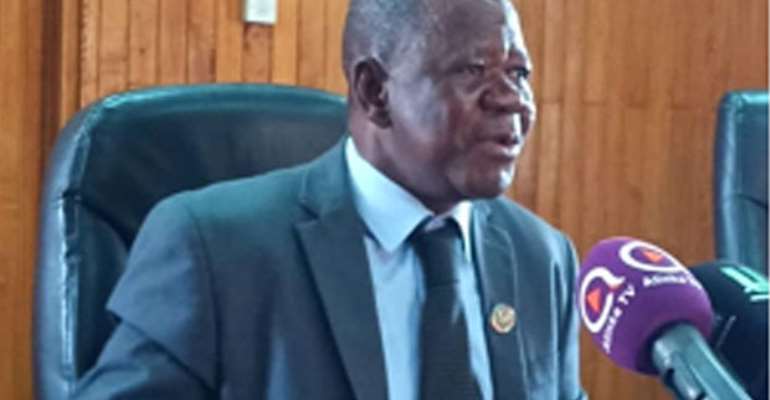 Inflation, which started declining from December last year to a rate of 7.9 per cent, went down further to 7.8 per cent in January this year.

He said the February 2020 rate of 7.8 per cent was largely driven by the food inflation.

“Food and non-alcoholic beverages remain the main drivers of inflation. The contribution of housing (including water, electricity, gas, etc.) went down from 10.2 per cent to 8.5 per cent,” he said.

Explaining further he said in the month of February, food inflation recorded a rate of 7.7 per cent and non-food inflation was 7.9 per cent.

Mr Kombat noted that the year-on-year inflation rate ranged from 9.7 per cent for Greater Accra Region to 5.0 per cent in the Upper West Region.

“Four regions – Greater Accra, Volta, Western and Eastern recorded inflation rates above the national average of 7.8 per cent. Upper West Region had the lowest year-on-year inflation rate of 5.0 per cent,” he said.