Is IMANI Working For The National Interest? I Doubt 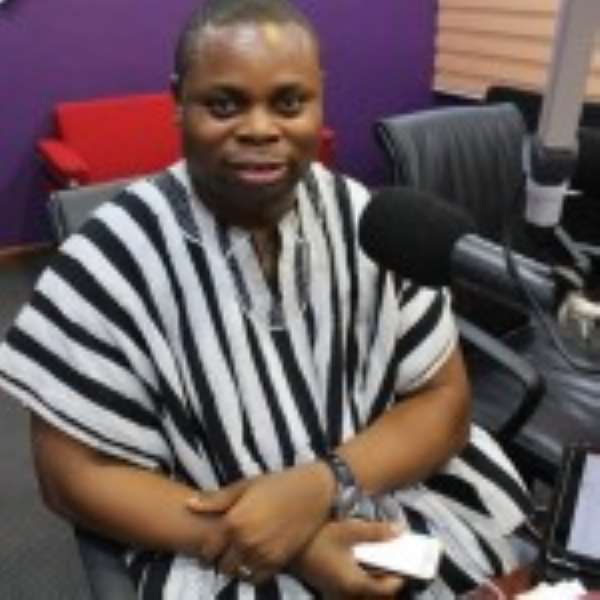 However, upon careful analysis of the systematic critique on the Electoral Commission as embarked by IMANI, I can conclude that it is ill-conceived and deliberately skewed to achieve a specific agenda broader than the national interest. IMANI is simply projecting Smartmatic, Idemia whiles demonizing Thales and the Electoral Commission and for whatever reason, only they can tell.

In most of Franklin Cudjoe's criticism of the EC, he has referred to Thales as a fraudulent company by advancing his argument on the World Bank debarring of Thales and another reported case in South Africa while cautiously calling similar allegations against Smartmatic in the Philippines and Venezuela as frivolous and unwarranted. As to the criteria that IMANI and Franklin Cudjoe used to acquit the allegations against Smartmatic and Idemia but upheld those against Thales as a standard and measure for some reasons of attacks on the EC is only embedded in the interest they seek to achieve.

On the Good Evening Ghana show with Paul Adom Okyere and Dr.Okoe Boye, Bright Simons was emphatic; Thales was not qualified for the bid since they have been debarred by the World Bank group. Notwithstanding the fact that Dr. Okoe Boye had averred the final decision to award the contract was not based on the allegations against any of the companies, Bright Simons maintained that the allegations should have been the bases for exclusion and Thales should have been omitted from the initial bidding stage. IMANI has consistently constructed that comparatively,

Idemia is the best company to win the bid for they are the most experienced and make the best affordable BVR solutions including the famous Morpho tablets. What is quite intriguing is that a simple search on Google reveals that Oberthur Technology SA a company owned by Idemia, as of 2017 was also debarred by the same World Bank for two and a half -years for engaging in bribery, corruption and collusive practices in a national ID project in Bangladesh. So why was Bright Simons calling for the disqualification of only Thales without mentioning Idemia?

Why would IMANI hide this fact throughout the entire analysis?

Could it be that the search engine for IMANIs research team led by the most intelligent Bright Simons could not locate this information or they were playing mischief to suit their ill motives? For a research organization and a policy Think Tank such as IMANI to engage in intellectual dishonesty by suppressing information in other to project a certain agenda smacks of a preconceived orchestrated intent which has been judiciously cooked and executed to smear the EC and Thales.

If the sole intention of their agitation is to provide value for money audit as being flaunted by IMANI, why are they not using the same scrutinizing criteria uniformly for all the companies involved in the tender process? Why would they fish for mud on Thales but be silent about the dirt on Idemia and Smartmatics?

Is IMANI choosing and picking information depending on what suits their agenda instead of conducting a fair analysis of the issue? In conclusion, the big question one may ask. Is IMANI working in the national interest?

Deducing from the chronology of the sequence of events above any lame person will answer NO and that is where Murtala Mohammed takes on IMANI recently may be right after all.

Murtala Mohammed, Atik Mohammed, and Jojo EdinaManba Hughes have been tagged for easy access to IMANI